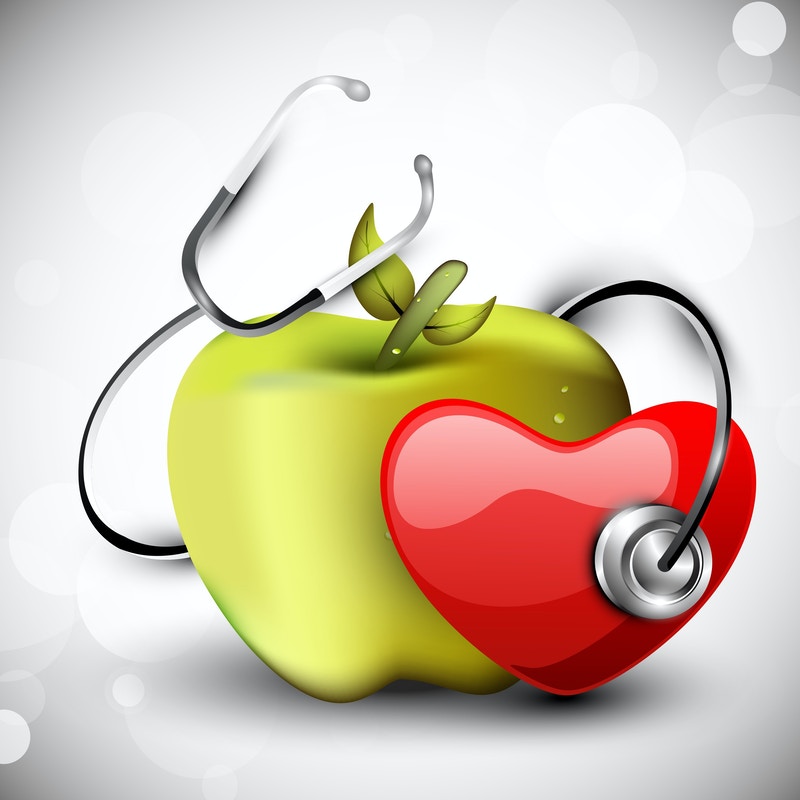 Due to the current Disneyland measles outbreak, discussions regarding the safety behind vaccines have resurfaced yet again — and to such an extent that the UN World Health Organization (WHO) and the Pan American Health Organization (PAHO) have recently published a press release confirming that vaccinations are still the most effective way to prevent serious disease outbreaks.

At the time of the press release, 147 cases of the measles had been confirmed; 121 in the U.S., 21 in Brazil, four in Canada, and one in Mexico. Health officials state that all 147 cases are connected to the infection Disneyland, either directly or indirectly.

The outbreak is particularly worrisome to health officials, because as the UN News Centre notes, U.S. health agencies had considered the measles to be eradicated from the country since 2002, thanks to widespread availability of the vaccine.

After 50 years of developments and research, the UN News Centre states, medical experts have no doubts that the measles vaccine is the most effective way to prevent infection, and that the vaccine itself is completely safe. It’s estimated that between 2000 and 2013, widespread global distribution of the measles vaccine has prevented at least 15.6 million deaths.

Nevertheless, many people are still against the concept of vaccines, and the current outbreak has made it clear that many children are put at risk because the parents do not believe in the effectiveness of vaccines.

According to federal legislation, the U.S. News and World Report explains, the government can impose mandatory quarantines and vaccinations — but only if there is a strong reason for doing so. Additionally, 20 states allow parents to keep their children from receiving vaccines due to “religious beliefs.”

Certain patients with immune disorders may be more likely to develop serious reactions to a vaccine, but the majority of healthy patients are not at risk. At the very worst, health experts explain that patients who receive vaccines could develop mild symptoms connected to the particular disease, and pain at the injection site.

Health officials seem unable to confirm when the current measles outbreak in the U.S. will subside — if it subsides at all. In the meantime, healthcare agencies are encouraging every unvaccinated person to receive the vaccine, unless directed otherwise by a physician.