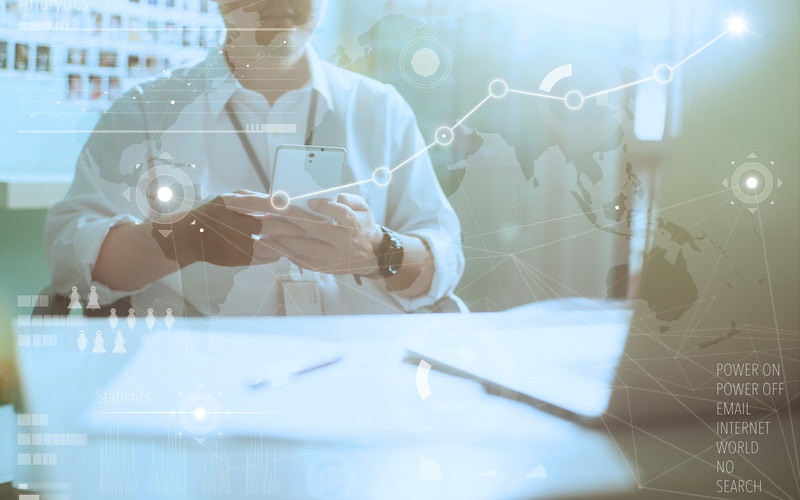 The population estimates for 2015 have been released by the U.S. Census Bureau, and some surprising trends seem to be forming. These estimates are especially interesting due to the recent recovery from the recession and its correlation with the changes in population.

According to the U.S. Census Bureau, the United States now has a population of more than 320 million people, which is 12.7 million more than recorded in 2010. A majority of that growth (70%) took place in only 10 states: Texas, California, Florida, Georgia, North Carolina, Washington, Arizona, Colorado, New York, and Virginia.

The most impressive growths occurred in large, coastal states. The South saw the biggest gain, and for the first year in almost a decade, Florida added more people to its population than California. Also, North Carolina’s population passed 10 million.

While some states saw incredible growth, others saw none; West Virginia, Vermont, Maine, Rhode Island, New Hampshire, Connecticut, Wyoming, Mississippi, New Mexico, and Puerto Rico all fall under the latter category. While not technically a state, the territory of Puerto Rico has been floundering in an economic depression for years now, which could explain the 6.8% loss of population over the span of just five years.

This change in geographical ideals is considered to be the result of a series of contributing factors:

“People are also leaving areas with high cost of living for more affordable areas,” said Daniel Parascand, Owner of California moving service Reliable Delivery. “The best way to prepare to relocate is to start preparations early. There is a lot to be done when relocating and you’ll want to take the time to do it right. The most important part is finding a reliable, trustworthy and insured moving company. Ask questions and make sure you understand your quote. A good moving company will be happy to answer your questions and go over all the details of your move with you.”

The recession brought with it a shift in one of the major demographic trends of the last several decades. The flood of residents leaving the Northeast and Midwest for the Sun Belt slowed significantly but has picked back up as the economy has leveled out.

According to The Washington Post, this population shift is an important part of this country’s political well-being. With most of those migrating bringing their political beliefs with them, this causes a change in the political affiliations of the states receiving them during what will be an election year.