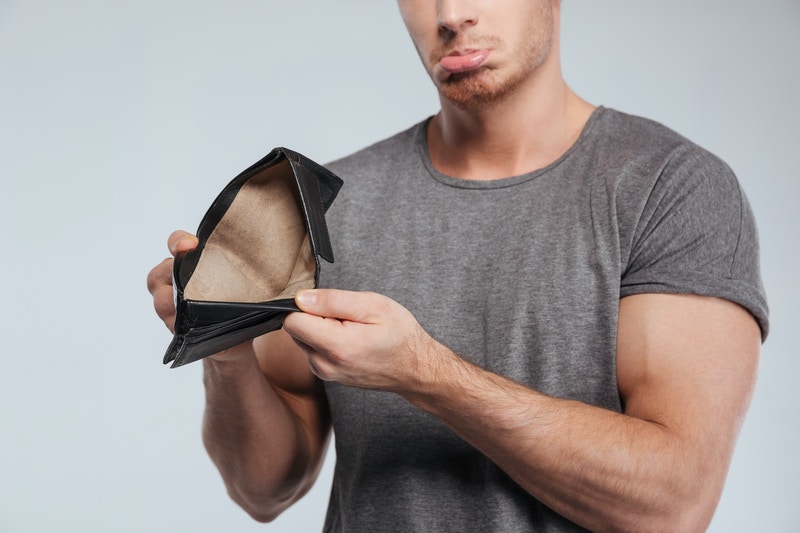 Could there be a real estate bubble in Canada’s fairly hot housing market? A new report is attempting to quell these fears, saying that the most likely threat is not a lack of home buyers, but instead, the government deciding to change mortgage rules.

The new paper, written by economist Will Dunning, who owns a real estate market research firm based in Toronto, says that Canadians are fairly conservative housing investors, and that the market can still absorb higher prices. Although groups like OECD have declared the housing market overvalued, Dunning’s analysis says that they are relying on “flawed data” that didn’t take into account interest rates. He claims that home prices in Canada are far from over-valued — “House prices in Canada are fairly valued, and they may even be undervalued,” he explains.

According to Dunning, if prices do fall, it won’t be because of inflated prices — rather, the catalyst will be due to federal Finance Minister Jim Flaherty tightening the rules on mortgages. “The deliberate reduction of housing demand, which is now clearly visible in the new and existing arenas, creates a risk that prices could fall, unnecessarily,” says Dunning. “Once prices start to fall, the outcome is unpredictable.”

Over the past few years, the federal government, as well as the Bank of Canada, have kept a wary eye on the housing market, cautioning that an over-heated market could lead to a future price collapse. During this time, the government has has stepped in on multiple occasions to tighten mortgage rules in order to keep higher-risk homebuyers in line, and dampen demand — Flaherty made headlines when he called up Manulife Bank of Canada and asked them to raise interest rates.

Dunning doesn’t criticize Flaherty for this, though, even if he cites Flaherty’s meddling as “dangerous” right now. Instead, Dunning praises him for intervening in the past, saying that creating a minimum down payment requirement has helped to return Canada to more stable ground as far as real estate prices go.

“The news headlines have really only considered big cities, like Vancouver, Ottawa, Montreal and Toronto,” explains Jeff Thibodeau, sales representative at Remax Twin City Realty, Inc. “Smaller markets like Brantford really have been balanced over the last five to 10 years, so there really is no bubble to burst. In our market, we see increased immigration from other, more expensive cities, so we see almost unlimited growth potential with Brantford real estate values.