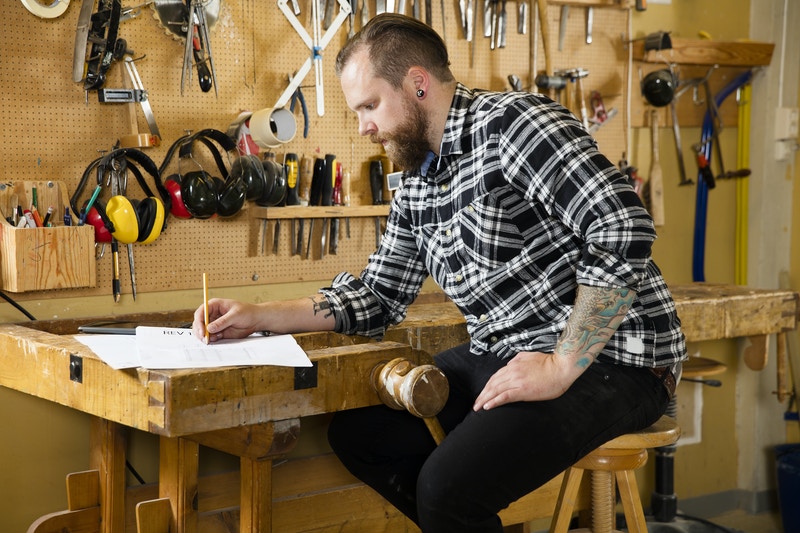 Are you feeling a bit under the weather, but you aren’t sure what’s ailing you? Most people go to WebMD’s symptom checker and end up scaring the bejesus out of themselves after reading that their sore throat might be from a head cold, but also might be from a fatal brain-eating disease.

These days, WebMD is for pansies. The next big thing is already here, and it’s called the ICD-10, or International Classification of Diseases coding system. With the new-and-improved ICD-10 system, you can sift through nearly 70,000 distinct illnesses and injuries which are internationally recognized by the World Health Organization.

Each condition has its own code — not so much to reassure patients that their bizarre conditions are real, but more for insurance plans and for data collection on the spread and the prevalence of certain diseases.

As NBC News recently reported, the last version of the ICD only contained around 14,000 medical conditions. The major system expansion went into effect last week on Thursday, Oct. 1, and it’s the first time the list has been updated in over 30 years.

According to the U.S. Centers for Disease Control and Prevention, which explained the update before it went live, “The U.S. has been using ICD-9-CM since 1979, and it is not sufficiently robust to serve the health care needs of the future.”

“The content [of the ICD-9-CM] is no longer clinically accurate and has limited data about patients’ medical conditions and hospital inpatient procedures, the number of available codes is limited, and the coding structure is too restrictive.”

On a serious note, the ICD-10 could actually play a major role in improving the healthcare of Americans. Cases of sexually transmitted infections (STIs), for example, number approximately 20 million in the U.S. alone but only eight different viruses/bacterial strains are responsible for causing them; with more detailed information on each reported case, officials may be able to target certain geographical regions or even certain bacteria that are problematic.

But on a more humorous note, you really have to wonder about the situations that led to the creation of some new classifications…