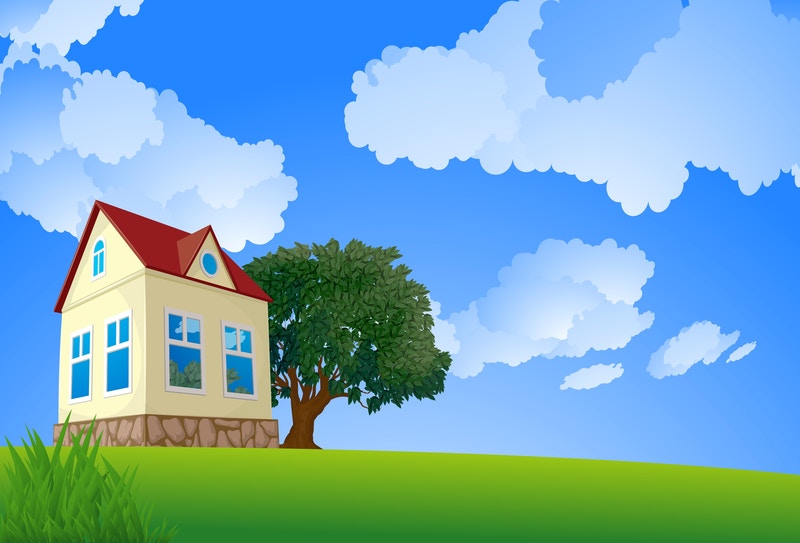 Finding treatment for dementia has been a top priority in the medical field in recent years. While a cure has continued to elude the medical community, some unorthodox methods may at least be reliable indicators of early signs of the disease.

Hngn.com reports that researchers at the University College London (UCL) have found that a sudden change in an individual’s sense of humor may be an early symptom of dementia.

In the study, researchers aimed to verify how sense of humor can have an effect on frontotemporal dementia (FTD) and Alzheimer’s. The study was led by Dr. Camilla Clark of UCL’s Dementia Research Centre, with the funding for dementia research coming from Alzheimer’s Research U.K., Wellcome Trust, the Medical Research Council (MIRC), NIHR Queen Square, and the Dementia and Biomedical Research Unit.

The study involved 48 people with varying forms of FTD or Alzheimer’s, along with another set of 21 healthy people, answering a series of questionnaires about their loved one’s sense of humor.

“As sense of humour defines us and is used to build relationships with those around us, changes in what we find funny has impacts far beyond picking a new favourite TV show. We’ve highlighted the need to shift the emphasis from dementia being solely about memory loss,” said Dr. Clark.

Humor is an effective indicator because it involves many different factors of brain function, such as puzzle solving, as well as emotional and social awareness.

“Some of us here have had the privilege of witnessing the incredible work of the researchers at the University of Florida’s McKnight Brain Institute,” says Douglas Klinowski, Alzheimer’s Research Foundation. “They are a very open minded and creative group striving to better predict and understand the disease in hopes of finding a cure. We are proud to support their efforts.”

While things like sense of humor may seem like an abnormal indicator for brain illnesses, an even more unconventional test for dementia has been showing promise and deals with peanut butter.

According to Delish, researchers at the University of Florida’s McKnight Brain Institute Center for Smell and Taste found that by placing a tablespoon of peanut butter on a ruler, they were able to identify early stages of Alzheimer’s by studying the subjects’ ability to detect the odor from varying distances.

The patients were told to close their eyes, block one nostril, and breath normally while the researcher would gradually move the peanut butter up a ruler by one centimeter at a time until the patient identified the odor. After these results were recorded, they would repeat it with the other nostril after a 90 second break.

The reason that this is a good indicator is because the ability to smell is directly linked to the first cranial nerve, and its impediment is one of the earliest signs of cognitive decline.

Peanut butter was used due to its nature as a “pure odorant”; these are solely detected by the olfactory nerve sensory receptor in the sinuses responsible for detecting odors.

What they found was that patients with Alzheimer’s were impaired in their left nostril, unable to pick up the scent until an average of 10 centimeters closer to the nose than the right nostril.

“At the moment, we can use this test to confirm diagnosis. But we plan to study patients with mild cognitive impairment to see if this test might be used to predict which patients are going to get Alzheimer’s disease,” said graduate student and researcher Jennifer Stamps.

This could be very helpful for hospitals and clinics with little to no access to reliable equipment due peanut butter’s easy access and affordability.