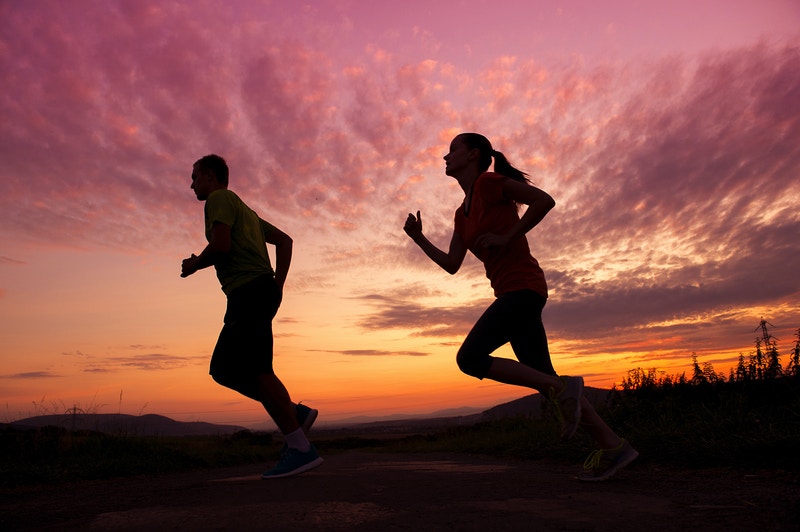 Are Canadians being denied long-term disability at a higher rate now than in the past? In 2005, about 60% of claimants were able to successfully appeal their cases when the federal government claimed they did not qualify for the Canada Pension Plan Disability program.

Over the past few years, though, the success rate has steadily declined. As of 2013, just 43% of applicants were able to successfully appeal their cases, and there is a backlog of about 10,000 appeals that the Social Security Tribunal has yet to consider. There are also new rules in place that allow adjudicators in charge of the claims to either deny or accept an appeal without ever hearing from the claimants themselves.

“I deal with a lot of long term disability claims in Toronto and have definitely noticed the rate of denied disability claims go through the roof in the last 10 years,” says Aaron Waxman of A. Waxman and Associates. “There are many people with legitimate disabilities that are having their claims denied by the Government and it is making life that much harder on them.”

The senior director of the SST has claimed that there is no specific reason for the decline in successful appeals, and that each decision is made based on the evidence available. However, “The numbers are pretty stark when you see the number that have been refused tracked back to 2005,” says Rodger Cuzner, the Liberal critic for employment and social development. It’s worth noting that the former system involved three people creating a review of each case — the current system has just one adjudicator deciding the worthiness of an appeal.

“It’s almost like David and Goliath,” says Allison Schmidt, a Regina-based disability advocate who has had many patients who have had to wait multiple years to appeal a ruling. “The CPP, or the federal government, has all of the resources and the person making the application — who has the disability — has probably minimal [resources].”