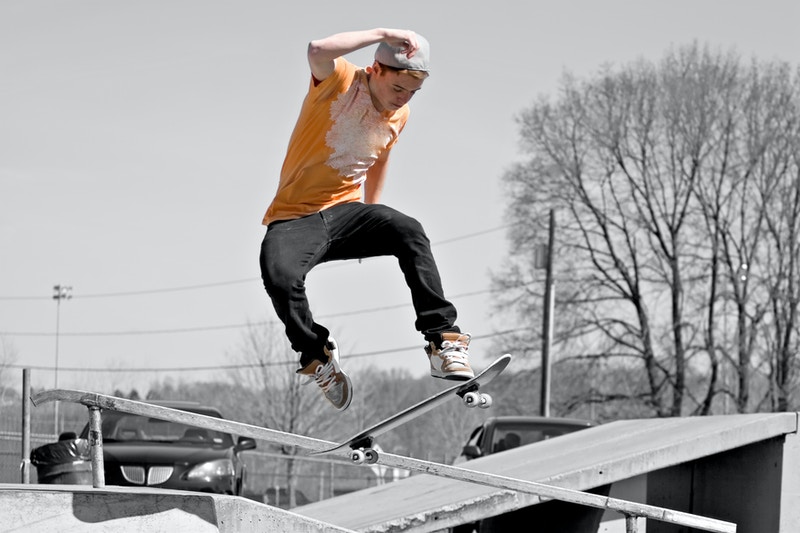 Winning the lottery is a dream for just about everybody, but forgetting to claim the winnings could turn this dream scenario into a nightmare for one Missouri resident.

According to the St. Louis Post-Dispatch, one lucky Missouri lottery player won a $225,000 jackpot prize about five months ago. For whatever reason, the prize has still not been claimed, and lottery officials are urging players to check old tickets to see if they’re the winner.

The jackpot was won through Missouri’s Show Me Cash lottery, in which five numbers are selected. A winning ticket was purchased for the May 26 drawing, matching all five lucky numbers: 13, 17, 19, 34, and 35.

Winners are given 180 days from the time of the drawing to claim their winnings. The clock is ticking for the unsuspecting quarter-millionaire, who has until Nov. 22 to present his or her winning ticket at one of the state’s regional lottery offices.

Perhaps the jackpot winner is afraid of how such a large amount of money will impact their life. Whether they win $500 million or $1 million, about 70% of lottery winners end up spending their entire jackpot in five years or less.

Most likely, the winning ticket was purchased on a whim by someone passing through the QuikTrip convenience store where it was sold. Many unclaimed jackpots are the result of players assuming they lost, and crumpling up their ticket before even bothering to check it.

Unfortunately, the case of the unclaimed lotto jackpot is a common tale in America. According to NOLA.com, time is also running out for one Louisiana resident who purchased a $10,000 winning Powerball ticket five months ago.

Louisiana lottery officials noted that, if the ticket is not claimed by Dec. 3, the winnings will go back into a pot that is used for future prizes.

Residents of both Missouri and Louisiana would be wise to search through their vehicles and homes in the off-chance that they purchased the winning ticket and forgot about it. With the holiday season approaching, there are millions of people who would like nothing more than an extra $225,000 to spend on Black Friday.