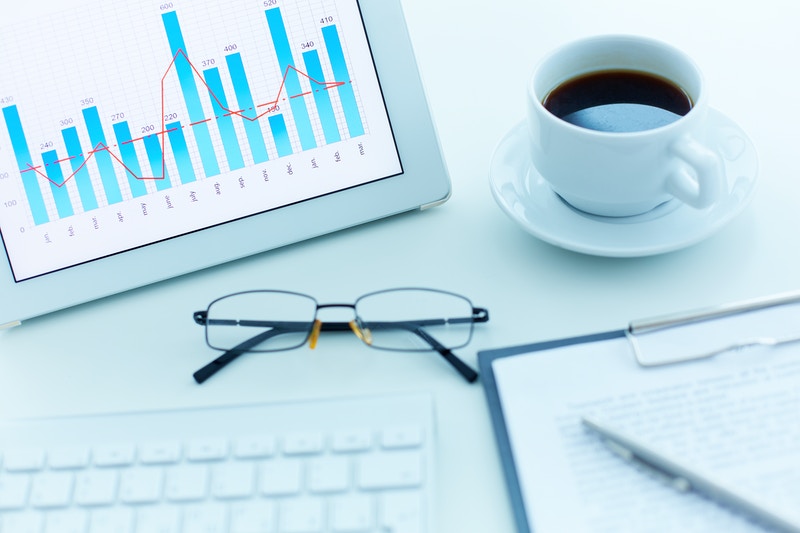 Over in the U.K., garden sheds are a cultural institution, and surveys show about 77% of owners simply use them for storing rusty old tools. But one Gloucestershire man came up with a more ambitious plan — using his ham radio, he contacted an American astronaut aboard the International Space Station. Unfortunately, his wife and family don’t share his enthusiasm for the hobby.

“We’ve had so many rows over it,” said ham radio enthusiast Adrian Lane. “Even the kids know where to find me. Where’s dad? Oh, he’s in the shed again.”

Lane tracked the ISS’s movements and found out when it would pass by his Gloucestershire home. He calculated that he would have a four-minute window to make contact with the station, where some astronauts have been known to respond to amateur radio operators on the ground.

The ISS was travelling 200 miles above his garden shed at 18,500 miles per hour when Lane sent out his call sign. Within seconds, an American astronaut responded to “welcome him aboard.”

“I said to them how wonderful earth must look from up there. They said ‘oh Adrian, it’s amazing, you can’t imagine what it looks like from up here.’ He said it was very dark but when you look down at Earth it is full of colour. I basically asked who he was and how things were in space that day. It was such a rush. I was buzzing.”

Ham radio enthusiasts use a unique call sign to identify themselves when broadcasting. Because the ham-operating astronaut only used the general ISS call sign, NAISS, Lane isn’t sure which American astronaut he actually spoke to that day. But he’s not letting that damper his enthusiasm, eagerly giving interviews to the British press about the 90-second conversation of a lifetime.