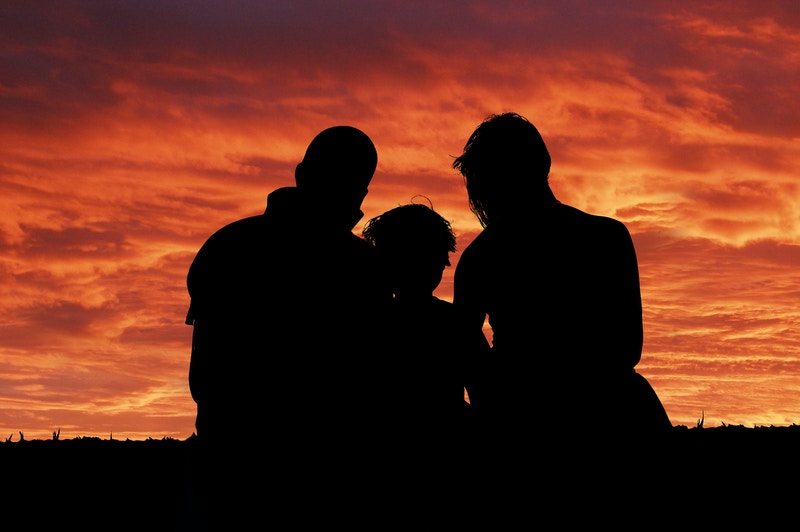 A new study from the University of Vermont is shedding new light on the relationship between children with Down Syndrome and possible speech disorders. The study was announced in a press release from the science source Eurekalert.org and suggests that many children with Down Syndrome have actually been misdiagnosed when it comes to their speech impairments, which leads to obvious difficulties in the way they’re treated.

Historically, children who have Down Syndrome and motor speech disorder characteristics are diagnosed as also having childhood dysarthria. The new study, published in the International Journal of Speech-Language Pathology, found evidence to suggest that in fact many of these children may suffer from childhood apraxia of speech, a condition that many have assumed doesn’t co-exist with dysarthria.

“Children have been automatically placed in one of those boxes,” said Shelley Velleman, chair of the Department of Communications Sciences and Disorders at the University of Vermont. “When the reality is that many kids have a combination, so you have to look at all of the symptoms and treat the child accordingly or it’s not going to be very helpful.”

Velleman and her team of researchers studied seven children with Down Syndrome compared to typically developing children and analyzed aspects such as their motor speech and non-speech oral motor skills. They used a specific checklist of characteristics of apraxia, dysarthria, as well as other non-specified motor speech disorders to try and determine each child’s condition. The results supported Velleman’s hypothesis that children can exhibit symptoms of both conditions and should be treated as such.

“Dysarthria is characterized by muscle weakness which decreases the intelligibility of speech, usually in consistent patterns,” explained pediatric speech therapist Kim Lewis, who writes the speech therapy blog Activity Tailor. “Apraxia of speech is not a result of poor muscle strength and errors are inconsistent even on subsequent productions of the same word. Speech-language pathologists focus on improving the production of common words and phrases, getting them ‘automatic’ to improve intelligibility. Addressing motor movements for increasingly longer words is also typical. While in treatment for dysarthria the focus tends to be on improving muscle strength and specific speech sounds.”

Lewis added, “When you focus on improving single speech sounds or muscle strength, it’s as if you are focusing totally on individual ‘steps’ when what a child with apraxia needs is to work on integration or the ‘dance’ of their speech. A qualified speech-language pathologist makes this work feel like play and incorporates the family in treatment so it can happen throughout the day and not just in the therapy session.”

At the end of the day Velleman suggests speech therapists to take the guess work out of treating children who show multiple different disorder conditions and instead treat them for everything they show signs of.