Many commercial fire alarms have sounded across the country, as businesses on the East and West coast experience devastating building fires.

In Brooklyn, NY, a three-alarm fire tore its way through four properties and is now under investigation by authorities. According to the New York Daily News, the fire started in a Laundromat on Blake Avenue in East New York around midnight on March 5. The fire quickly escalated and raged out of control, spreading to a deli, a pharmacy, and a discount store.

Maria Sarmpento lives across the street and witnessed the blaze from her home. At first, she thought a car was on fire when she saw the billowing smoke. 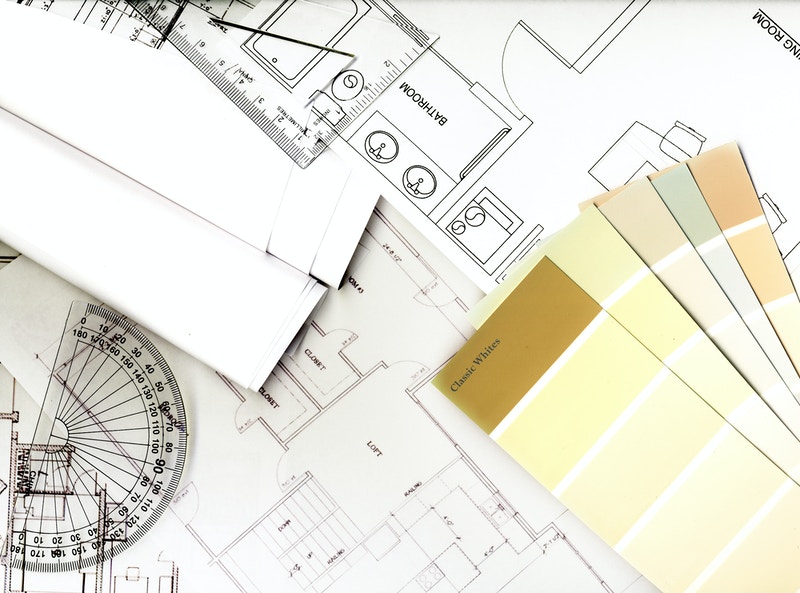 “My daughter initially thought her car was on fire, but it was the stores instead,” Sarmpento said. “Everything burned down. The discount store — it had everything. Now it doesn’t have anything.”

In order to prevent such ruinous blazes, experts recommend having as many safeguards and means of protection as possible, such as fire alarms and sprinkler systems.

“We have customers that tell us that they do not want to perform code required inspections and we always recommend that they follow the law,” said Rick Scott, Vice President at United Fire Protection. “It is a life safety issue. And in these cases, while thankfully nobody was killed, it could turn into major insurance issue.”

Fortunately, the blaze wasn’t deadly, and only one person was taken to the hospital with minor injuries.

Meanwhile, in Sacramento, CA, crews from the Sacramento Fire Department were hard at work knowing down a commercial structure fire.

According to reports, the blaze began before 5 p.m. on March 8 on Stockton Boulevard. Unlike the rampaging fire in Brooklyn, the Sacramento building fire was extinguished and under control within an hour.

However, Stockton Boulevard, the street neighboring the building, was closed while crew members clean up the scene. According to KCRA Sacramento, the fire department reported that the building held carnival equipment, motor homes, and other miscellaneous items.

Currently, the cause of the fire in Sacramento is also unknown and is currently under investigation. Since the blaze, no further information has been released to the public.