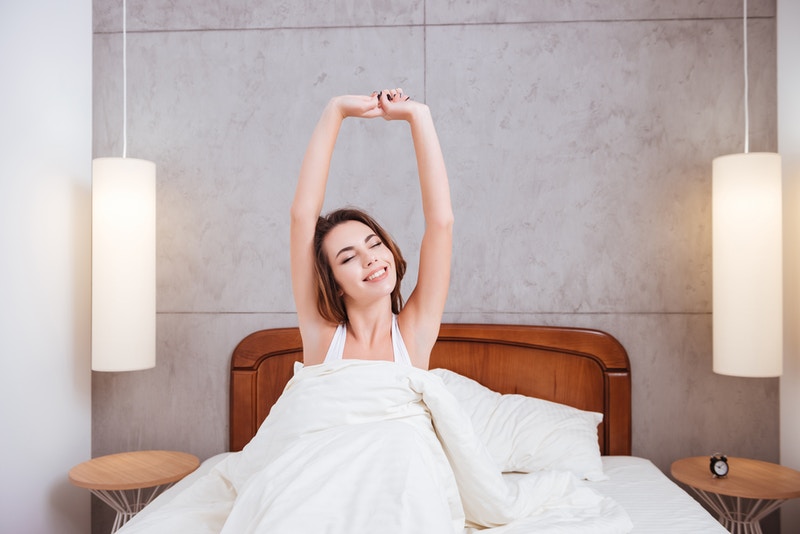 A group with an unconventional living arrangement may be forced from their home in Hartford, Conn., according to a city zoning code.

The individuals, all long-time friends, refer to themselves as a “family,” and they include 11 people total living in a nine-bedroom home. The group purchased the house and moved in last August and includes three couples, three children, and two single people.

Part of the controversy stems from the neighborhood itself: Hartford’s historic West End neighborhood, where the family resides, has several stately mansions and is home to Connecticut’s governor and the city’s mayor.

The group includes three teachers, a grants manager, and a mental health therapist. They don’t have any affiliation besides all being friends who wanted to live together.

“It’s not a cult, there’s no religion, there’s no intermingling,” said Julia Rosenblatt, one of the homeowners. “We’re really living like most people are, you know, we are just doing it together.”

English Teacher Kevin Lamkins said that living together represented the group’s values: “… sustainability, cooperation, living more, living well but within your means. Being connected to other people and not being in a silo, so to speak.”

The group has a legal partnership agreement and a shared bank account to pay for expenses. They have also spent $30,000 to repair the house, which was built in 1921.

But that wasn’t quite good enough for neighbors, who complained to the city about the unconventional living arrangements.

The city, in turn, determined in October that the living arrangement violates the neighborhood’s zoning code. Despite the large size of the single family homes in the area, no more than two unrelated people can live in them at a time.

Rosenblatt explained that the group thought they were OK because the area has a “density clause,” only allowing for a certain amount of people per acre.

The group appealed last month and lost. They will have to decide whether they will fight the decision in court or break up the group and sell the house.

“Historically, it was to rule out things like boarding houses or rooming houses,” Whitney said. “It would be wise of Hartford to look at their definition of family; How does it work? Is it doing what you want it to do?”

Other cities and towns have a way to address these living arrangements by referring to the homeowners as a “functional family.” This definition fits the group in Hartford: they own the house together, share housekeeping duties, and only have one kitchen, so the home doesn’t resemble a boarding house.

Shared living situations aren’t uncommon in the United States, especially among younger generations like the adult members in the home in Hartford.

The 2015 National Association of Realtors® Home Buyer and Seller Generational Trends survey revealed that 13% of all home purchases in 2014 were by multigenerational buyers, such as siblings purchasing together or parents purchasing with children.

Twenty-three percent of baby boomers surveyed have had their adult children move back home. These new multigenerational houses, according to the survey, created a new post-housing-crisis demographic that helped to accommodate these cost-saving living solutions.