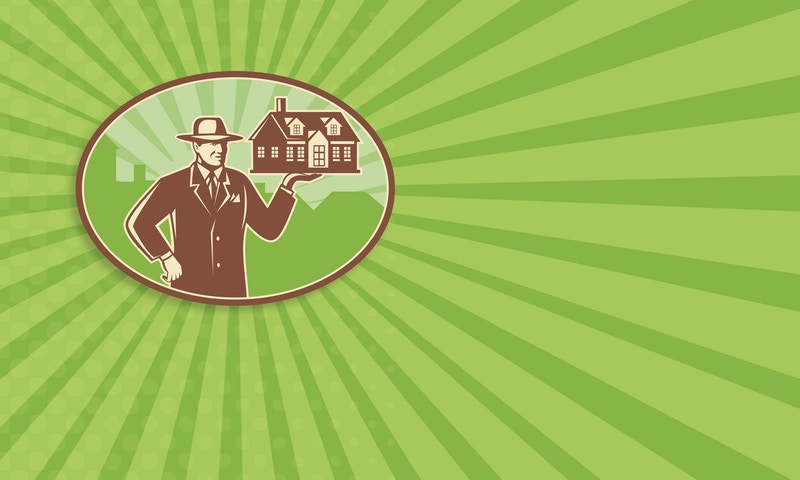 The Federal Housing Administration (FHA) is planning to shut down the program that allows short-term house flipping. According to The Los Angeles Times, flippers can still take advantage of the program for now, but officials have confirmed that it’s going to be discontinued on December 31st.

The program was formulated in 2010 in response to the recession and the effects it had on the housing market. Housing prices in the U.S. declined rapidly between 2006 and 2010. To stimulate buying and selling in the housing market as well as rehabilitation and repair of homes, the FHA made policy changes to back loans for short-term house flips. Previously, a person who wanted to flip a house had to own it for at least 90 days before selling.

The policy meant that any house flipper could buy, repair, and sell a home using FHA funding with no time restrictions, as long as he or she followed FHA guidelines that would prevent buyers from getting scammed by inflated pricing and poor repair practices.

House flipping has been a pretty lucrative hobby and source of income for many Americans, and has led to competitive sales in lower income housing markets.

Officials are putting an end to the waiver on the 90 day restriction because, though it has been successful, it is conducive to shady house flipping practices. For example, according to The Los Angeles Times, in the 1990’s, house flippers were buying homes, simply painting them, and selling them very quickly — within days — at inflated prices with phony appraisals.

“Personally I’m not too concerned about the new guidelines, however it is perplexing as to why the FHA won’t keep this current law going. Those in the house flipping industry already don’t like accepting FHA offers, and this new policy only adds to the frustration,” says Justin Williams, Founder of House Flipping HQ. “The policy will most likely affect those who are making FHA offers, while also penalizing rehabbers who are efficient in doing a fast rehab.”

There is however, a negative aspect of putting the time restriction back in place. Clem Ziroli Jr., president of First Mortgage Corp. told The Los Angeles Times that the program was helpful for making homeownership possible for more people and the properties that were being flipped were in “underserved areas.”

It may be the end of house flippers’ freedom from the 90 day restriction, but the program certainly was successful. According to The Los Angeles Times, the FHA estimates that over 100,000 homes were flipped in the time that the waiver was in effect.