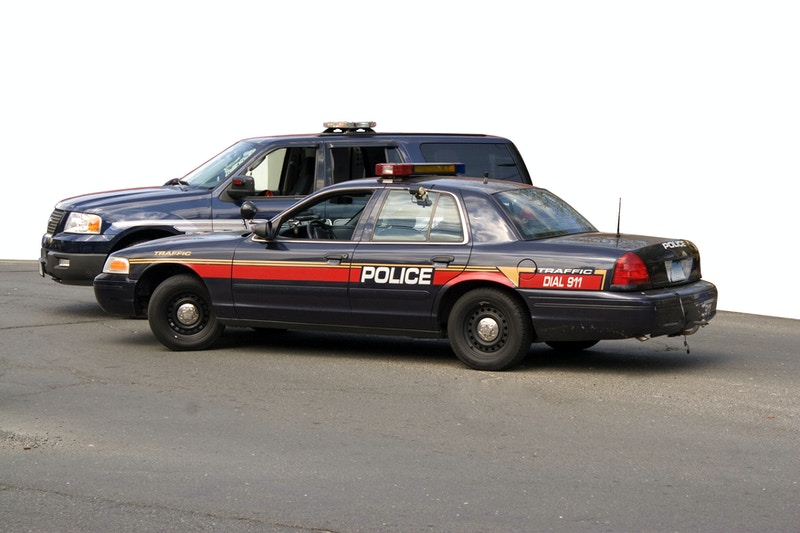 Rapper Flavor Flav was arrested just after midnight on the morning of Thursday, May 21 for a number of motor vehicle offenses. The Public Enemy member was charged with driving under the influence, possession of marijuana under an ounce, speeding, driving with a suspended license and registration, and having an open container of alcohol in the vehicle. Flavor Flav was released from Clark County Detention Center later that day, having posted $7,000 bail.

This is not Flavor Flav’s first run-in with the law as far as his driving record is concerned. He has spent time in jail for vehicle-related charges twice already: nine weeks in New York in 2002 and another brief stay in Las Vegas in 2011. In January 2014, when he was arrested again for speeding, it was revealed that his license had been suspended 16 times before. Flavor Flav plead not guilty to the speeding charge and other misdemeanors earlier this year, and, if convicted, could face up to four years in prison.

When he was pulled over Thursday morning, Flavor Flav had been clocked driving 73 miles per hour in an area where the speed limit was 45. When the speed limit was increased to 55, he sped up to 87 miles per hour. In addition to his car troubles, the rapper was also placed on probation for a 2012 domestic dispute with his girlfriend and her then-17-year-old son. He also received a citation for setting off fireworks illegally on July 4th, 2014.

In addition to performing with Public Enemy, who are due to tour this summer and who last released an album in 2012, Flavor Flav is known for his many appearances on reality TV, including shows like VH1’s The Surreal Life and Flavor of Love.