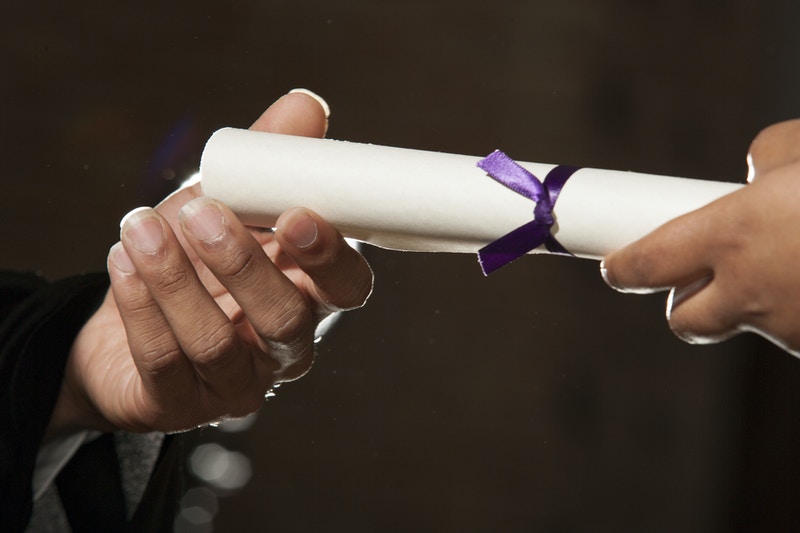 A community college in Florida is currently working on a project that could make oranges, swamps, and retirement become old hat in the Sunshine State.

According to Tallahassee.com, nine students from Tallahassee Community College’s Wakulla Environmental Institute are currently harvesting plump, delicious oysters offshore in Franklin County’s Alligator Harbor. The students are producing promising results that could prove to be extremely profitable down the road.

It’s the college’s first oyster farming endeavor, for which they subleased submerged land in Wakulla County’s Oyster Bay. The participants got involved in the project last year when the school announced the inception of the class.

The students are being lauded for the quality of their oysters, as well as how many they continue to churn out. They’ve already grown more than 800,000 oysters, and they don’t plan on slowing down any time soon.

“We hope this will generate new jobs and revive the oyster industry in our area,” said Deborah Keller, one of the students. “This is our main goal, to provide nature-based jobs that work with natural resources.”

While protecting the environment is an added perk of the gig, it should be noted that the oyster business can be extremely lucrative. The well-known Bluffton Oyster Co. restaurant in Bluffton, SC dates back 35 years, and seafood is always in high demand all around the country.

According to Delaware Online, the state recently finished the world’s largest man-made oyster reef in the Chesapeake Bay in an attempt to revive its dwindling oyster population, which has been overfished to near extinction.

The state is disallowing fishing in all areas near the man-made reef, and projects to have it stocked with a whopping one billion oysters in the near future.

“You have to be vigilant in cleaning the cages,” he said, referencing the barnacles and algae that his students clean by hand every single day.

Ballard says classes are limited to 10 students, and there is already a six-year waiting list. The program is regulated by the Florida Department of Agriculture and the Florida Commission on Fish and Wildlife.