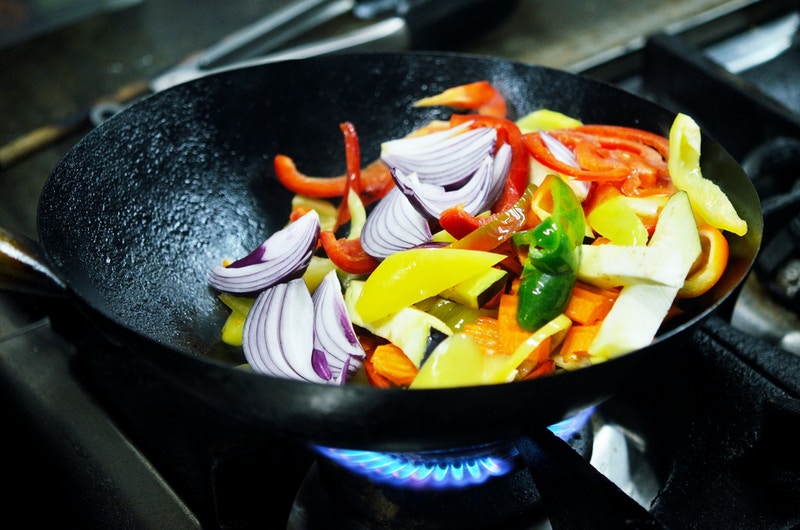 Food safety is a high priority for most eateries, as they want to serve customers the highest quality meals. It can be hard to track how well restaurants achieve this goal, but recently, Yelp, an online hub for restaurant reviews, has teamed up with New York City Department of Health and Mental Hygiene, and Columbia University, to track illnesses that stem from poor quality food.

The collaboration comes at the helm of an outbreak of foodborne illnesses. The DOHMH noticed that several diners posted reviews on Yelp complaining of sickness. In order to track similar results, the team created a software program designed to flag particular keywords, such as “diarrhea,” or “sick.”

After rifling through more than 300,000 reviews, the team interviewed 27 reviewers about their experiences, and discovered three additional food poisoning incidents that were not reported on any review sites. The incidents led interviewers to three different restaurants, where environmental investigations of these eateries were conducted. Each of the outbreak restaurants were cited for multiple food safety violations.

The Centers for Disease Control and Prevention states that more than 120,000 hospitalizations are reported every year as a result of food illness, as well as 3,000 deaths. But many of these cases go unreported, making it hard to calculate exact numbers. The CDC also adds that social media could be the key to uncovering more of these cases.

Cities like Chicago are also perusing social media sites to track illnesses, reaching out to Twitter users to identify problematic eateries. In addition, the International House of Pancakes franchises located in Illinois are expanding their food safety standards to secure higher quality food, focusing on labeling that maximizes the shelf life for pancake batter based on optimum storage temperature. Just last year, Illinois passed the Food Handling Regulation Enforcement Act to reduce the instance of foodborne illnesses, prompting IHOPs all over the state to crack down on food safety.

The program put together by the DOHMH, Columbia University, and Yelp reportedly generated a flux of inspections, spurring roughly 150 more food service investigations. They are also working on decreasing the time between reviews and investigations, attempting to stop outbreaks in particular restaurants before they begin.

The DOHMH may soon include additional restaurant review links, as well as access to an electronic survey to enhance their efforts.