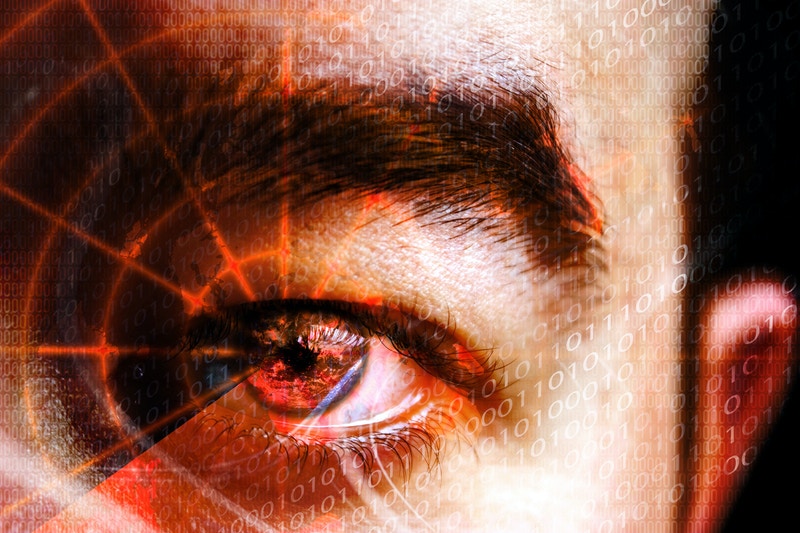 Selling real estate is a time-consuming, competitive job. In a fast-moving market, it might take 30 days to sell property on average, and in a slow market, it can take as long as nine months. Naturally, some sellers might try to cut corners. Those who do face serious legal charges, as one Romanian mayor found out recently as his country makes an anticorruption drive.

The Bucharest Court of Appeal announced on May 22 that it had sentenced Cristian Poteras, the city’s former district mayor, and four town hall employees, to eight years in prison for illegally selling real estate at a price far below its market value.

The court reportedly said the town hall employees had helped Poteras with six different illegal real estate transactions between 2005 and 2006, causing about 58.2 million EUR ($64.6 million USD) in damages to the state.

The decision comes as Romania steps up anti-corruption efforts. In the last two months, Romania’s National Anticorruption Directorate (DNA) detained a spokesman from the Bucharest Court’s Prosecutor’s Office after catching him in the act of taking a 2,000 EUR bribe, ordered the seizure of all Constanta Mayor Radu Mazare’s properties for taking nine million EUR from private companies to help them get authorizations and win bids, and raided seven firms in the Bistrita-Nasud county while investigating a case of illegal deforestation.

Ironically, Romanian police even arrested the head of a European Union-backed anti-corruption agency in Romania while they were investigating a possible property scam.

While the incredible amount of arrests may make it seem like the DNA is making good progress against corruption, a shocking number of Romanians believe it’s not enough. According to a recent Avangarde survey, more than half (52%) of Romanians believe that the DNA and the Romanian Intelligence Service should have “free hand in investigations, even if some rights and liberties are questioned.”