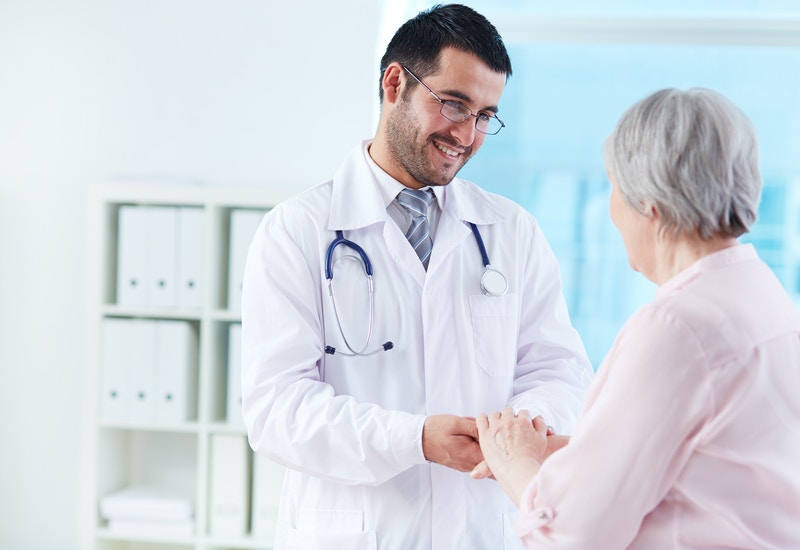 Schneider created a stir several years ago when he expressed the belief that childhood vaccines are the likely cause of autism.

While Schneider’s State Farm commercial has nothing to do with vaccines, viewers felt his “dangerous opinions” made him a bad spokesman for the company.

At the center of the social media campaign against Schneider’s commercial was a video asking supporters, especially State Farm customers, to let the company know that they don’t approve of Schneider’s message.

“It is time to end the anti-vaccination movement; with your help, we can elicit change.”

The campaign spread quickly on social media, and as a result, State Farm removed the commercial.

“[Schneider’s] ad has unintentionally been used as a platform for discussion unrelated to the products and services we provide,” Phil Supple, the insurance company’s director of public affairs, told PR Week. “With that, we are working to remove the ad from our rotation at this time.”

Schneider responded to the public outcry on Twitter by quoting George Washington: “If the Freedom of Speech is taken away then dumb and silent we may be led, like sheep to the slaughter.”

Schneider stands by his beliefs, saying in a later tweet, “Thanks to all my supporters who believe as I do that parents should decide what’s in the best interests of their child, not Gov’t mandates.”

Schneider, a father of two children, drew attention back in 2012 when he tweeted to oppose a California bill requiring parents to better understand the risks and rewards of child vaccinations.

“Today California passed to a law to force parents to get a Doc’s permission to not vaccinate their kids or they can’t attend school! Nazi’s”

This week, Schneider tried to make light of the situation, while promoting his current stand-up and film projects. He’s still spreading his message against vaccines, however, posting an informational video with the following tweet:

“I hope the Wilber Theater in Boston (ONE SHOW THIS SAT GET TIX) doesn’t fire me for this completely factual video!”