A Las Vegas construction company boss and five co-defendants are currently awaiting trial on conspiracy and fraud charges after allegedly scheming to take over several homeowners associations in the area. The high profile case was filed by trial attorneys in the Justice Department’s Fraud Section in Washington, D.C., who allege that Leon Benzer and his co-conspirators managed to compromise at least 10 HOAs in the Las Vegas area. The case is only the most recent stage of a three year legal process, in which 36 defendants have pleaded guilty for their participation in the operation.

The conspiracy, which took place between 2003 and 2009, allegedly involved a pattern of bribery, rigged elections, intimidation, secret meetings and payoffs. The full nature of the operation is laid out in over 300 pages of documents filed by the prosecuting attorneys. Benzer is believed to be a founding player of the scheme, who frequently traveled with bodyguards in order to intimidate HOA board members. Rumors of Benzer’s connections to the mob have also reportedly colored the investigation from the start.

The scheme is believed to have begun when Benzer and Nancy Quon, a construction defect attorney with whom he was romantically involved, decided to pack HOA boards with sympathetic members and award construction defect cases to Quon’s law firm. Once a legal judgement or settlement was reach, the controlled boards would hire Benzer’s construction firm, Silver Lining Construction, to perform repairs. Quon reportedly agreed to give Benzer 10% of her legal fees in exchange for directing legal contracts her way.

Benzer is believed to have committed his worst crimes in 2007, when he worked behind the scenes to secure a $7 million contract to fix problems at the Vistana condominium complex. He reportedly controlled three of the five board members at the site, who easily approved repairs for construction work poorly performed or not done at all after winning a $19 million legal award with Quon. Days before a critical board meeting in September, however, Benzer arranged to have a corrupt community manager he had installed fired for her inability to stall the two honest board members. The manager, Mary Ann Watts, was replaced with another company run by Lisa Kim, who was also part of Benzer’s scheme. Watts then met with Keith Gregory, a lawyer tied to Benzer’s actions at Vistana, and threatened to inform state authorities of the takeover scheme unless she was awarded a severance package including $50,000 in cash, paying off a condominium she owned in another development controlled by Benzer, and guaranteed protection for her family.

But Watts was far from the only issue with the Vistana contract: as the final vote loomed, Jose Luis Alvarez, one of the paid board members, panicked and escaped to Mexico. Benzer then hired someone to pose as Alvarez over the phone and vote for the contract, as well as an additional $1 million Benzer needed to keep his conspiracy alive.

By the time the Vistana contract went to Benzer, however, an investigation into the conspiracy had been in progress since 2006. After Maria Limon and Denise Keser, who worked at a community management firm funded by Benzer, had a falling out with their benefactor, Limon exposed his involvement to Scott Canepa, a lawyer. Canepa secretly recorded the meeting and shared the tape with the FBI and Las Vegas police.

The case has shocked numerous HOA managers in the Las Vegas area.

“Board members are volunteers and serve a community of members and have a fiduciary duty to association members,” says Anne Calarco, President of Level Property Management. “The actions of board members, attorneys, and service providers involved in this case were unlawful and punishable. Board members serving communities should be mindful that improper actions will not go unnoticed.”

Thirty-three defendants are currently awaiting sentencing after pleading guilty to the charges against them, including Kim, Limon and Watts, who never received the severance bribe she requested. Two people connected with the case, Quon and attorney David Amesbury, committed suicide over the course of the investigation. Quon was never charged, but Amesbury was considered a cooperating defendant.

Most of the upcoming trial involving Benzer is expected to focus on Gregory, the lawyer associated with the Vistana project. While Gregory’s attorneys insist their client was unaware of the conspiracy, the prosecution has filed copies of his billing records which show that he was simultaneously receiving thousands of dollars from HOAs and Benzer. The payments from Benzer often coincide with HOA board members, and the prosecution contends that this demonstrates that Gregory was a key figure in the HOA conspiracy. 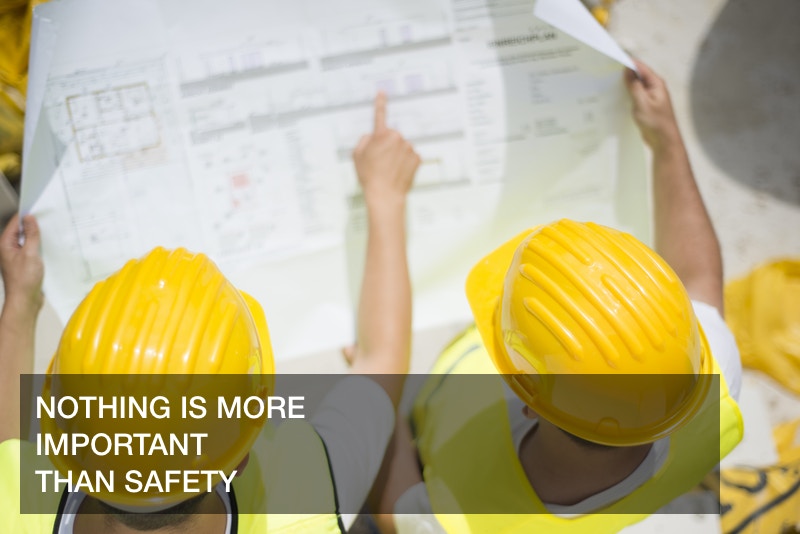 Of course, when it comes to construction, nothing is more important than safety. A poorly constructed building can lead to a serious injury. Once an individual has been involved in an accident, they should seek the services of a personal injury attorney. These attorneys have a lot of knowledge regarding the law and will, therefore, advise you regarding the best cause of action. Once an accident has occurred, the amount of compensation is what matters most to the victim. Accident compensation lawyers have a lot of experience in dealing with similar cases. This means that they know the kind or amount of compensation that you need from the liable party.

There is a lot about accident personal injury law that an ordinary person does not know. If you do not engage a lawyer, you might end up regretting it in the long run due to the unfair compensation given to you. Here is a question that most people ask themselves after an accident: Do i need an accident lawyer? The answer is yes! A lawyer would help you with details on how to sue for personal injury. As a result, you may end up being fairly compensated for the injury. Some injuries might leave you unable to work for a long period. In such cases, you might know that you need compensation for the lost wages.