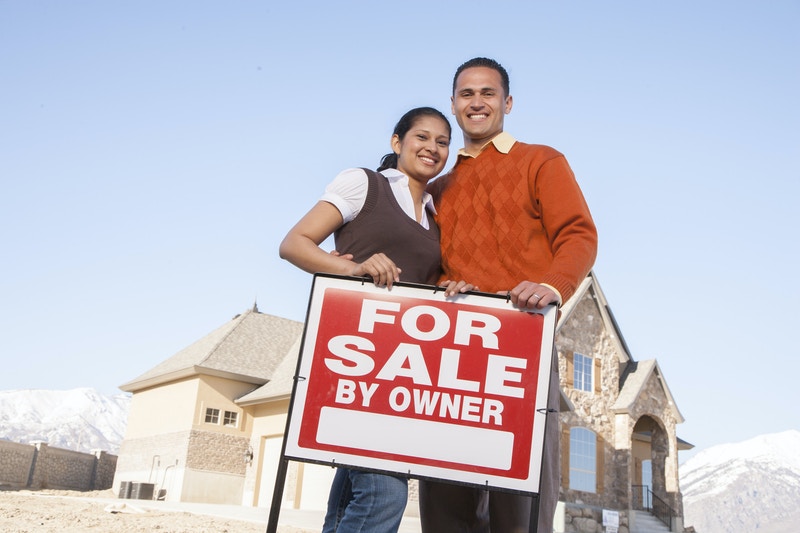 In a surprising turn in the housing market, MarketWatch reports that although home builders constructed the largest amount of homes in 2015 since 2007, they also cut back slightly on new builds in the last month of this past year.

Housing starts fell 2.5% in December to an annual rate of 1.5 million, even though economists told MarketWatch they projected starts to amount to a seasonally adjusted 1.23 million.

However, over the span of 2015, construction began on 1.11 million new homes. That’s a nearly 11% jump from the previous year.

A similar trend was seen with a dip of 3.9% in the annual rates of building permits down to 1.23 million in December. But again, 2015 as a whole saw the strongest increase in permits since the Great Recession.

The housing market was also one of the biggest players in the economy this past year. An increased demand from homebuyers for new and existing homes created a surge in sales of home products and furnishings.

While builders have reported difficulties finding new properties at reasonable prices, home sales and construction are still expected to continue moderately increasing in 2016. So much so that the Federal Reserve is expected to raise a key U.S. interest rate that could in turn increase mortgage rates, maybe several times.

Evidence of this trend can also be seen on a smaller scale in the Chicago, IL, housing market, according to HousingWire.

The metropolitan area of the city saw a consistent rise in both median sales price and number of sales in 2015, as noted in a new report from RE/MAX; the median home price rose 8% in 2014 and 7% the year prior.

“While results for the first half of 2015 were a bit stronger than those for the second half, the market maintained its positive momentum right through December,” said Jim Merrion, regional director of the RE/MAX Northern Illinois real estate network.

With sales in the metro area rising 3% in December, RE/MAX reports Chicago’s housing market ended 2015 on a strong note.