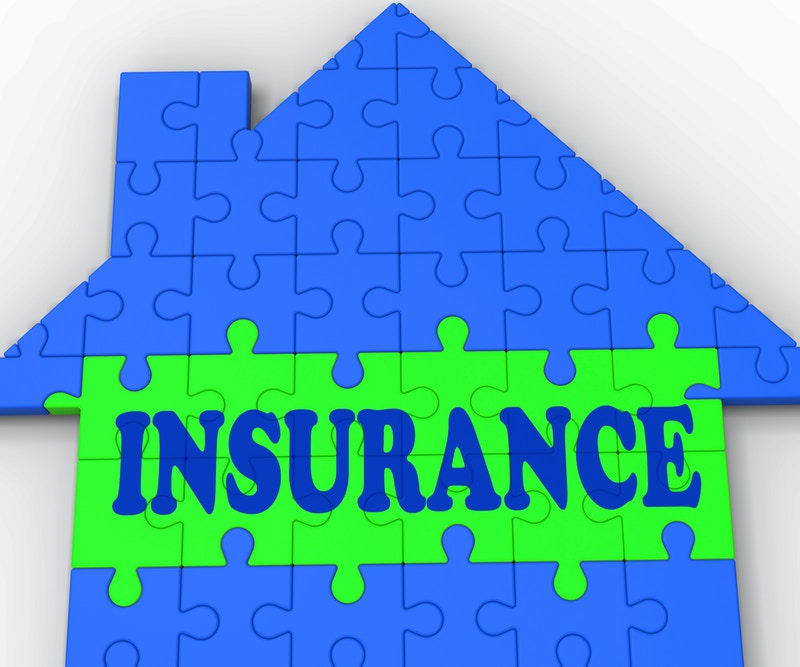 A recent report from the Insurance Institute for Highway Safely revealed that many teenagers are driving cars that are poorly matched to their driving skills and experience. On Wednesday, July 16, 2014, the Institute released its first list of recommended used vehicles for teenage drivers, following reports that as many as 83% of surveyed parents bought their children used cars instead of new. The organization analyzed crash ratings, safety features, and price data to find the best vehicles for its list, which will hopefully make the Institute’s findings applicable to families with varying budgets.

The Institute found that teenagers typically drive small or subcompact cars without good crash protection. They also tend to favor older cars, with most models dating to 2006 or earlier. This is problematic because older cars are less likely to have safety features such as electronic stability and side air bags, which make vehicles perform better in the case of a crash. As a result, statistics show that teenagers killed in crashes are more likely than adults to have been behind the wheel of small and older vehicles: in 2008, 29% of fatally injured drivers aged 15 to 17 were in small or subcompact cars, compared with 20% for drivers ages 35 to 50.

With these statistics in mind, parents are advised to follow a number of basic guidelines when buying a new car for their teenager: firstly, avoid high-horsepower vehicles that could tempt young drivers to speed. Secondly, select bigger cars, which have a larger mass that can help protect drivers and passengers in the event of an accident. Thirdly, make sure that the vehicle has safety features, such as electronic stability control, which helps the driver maintain control on curves and slippery roads. Finally, parents are advised to check if the vehicle they select has good ratings from the National Highway Traffic Safety Administration and the Insurance Institute for Highway Safety itself.

Among the Institute’s recommendations for cars for teen drivers were the 2009 Lincoln MKS and the 2006 to 2008 models of the Volkswagen Passat. As if remembering the recent GM recall scandal, the organization also reminded parents to check if the vehicle has been recalled but not fixed. One member of the Insurance Institute of Highway Safety estimated that 36 million cars currently have a pending recall.

The full list of recommended vehicles can be found on the IIHS website. However, as a final caution, the group reminded parents that when they buy a used car, they should prioritize safety over price. While the organization found that parents spent an average of $9,800 on a car for their teenager, the median point was much lower, at $5,300. While cheap cars for young drivers may seem standard, the group cautioned that as with most things, buying a cheap used car often means getting what you paid for.