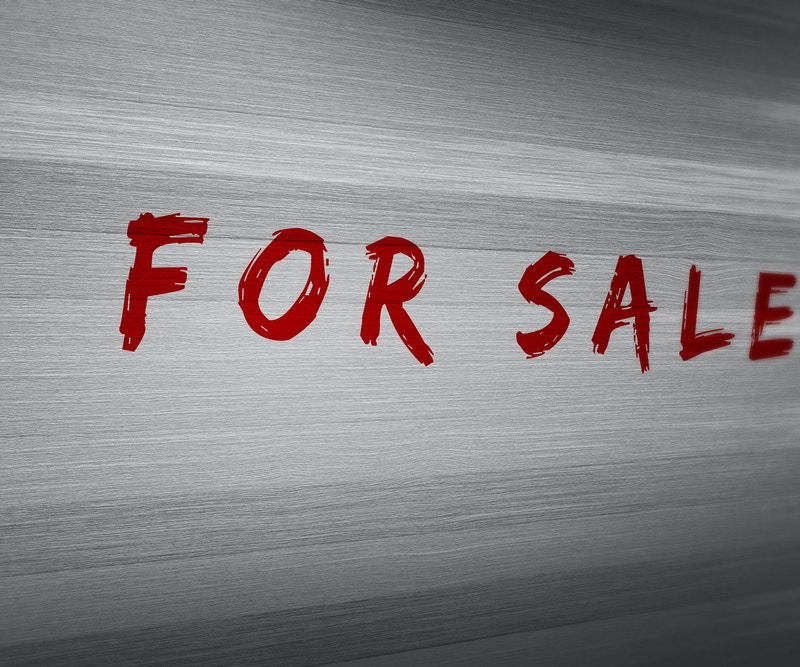 One friend might tell you that the United States is slowly crawling out of the housing crisis while another may mention how things are actually getting worse in the market. But who do you believe?

Earlier this week, the Standard and Poor’s Case-Shiller price index dropped its latest housing market numbers for the month of January, and as Forbes points out, news outlets across the web published incredibly contradicting headlines based on its findings.

For Reuters, the market had jumped up. For The Wall Street Journal, it had continued its three month-long plummet. For the Los Angeles Times, the market was cooling, but “ever so slightly.”

So, what’s the real story behind S&P Case-Shiller’s latest numbers? Forbes‘ Erin Carlyle says it’s all three, and here’s why.

Like sales in plenty of other industries, real estate tends to slow down in the cold winter months and pick back up again in the spring. Slower sales means lower prices, too.

But if you want to get the most complete picture of the U.S. housing market for any given time, it’s best to look at the changes from year-to-year, not month-to-month. At least, that’s what David M. Blitzer, the price index’s chairman and managing director, posits.

Additionally, the S&P/Case-Shiller index only surveys the averages of 20 major metropolitan American markets, so it can’t be necessarily said to speak for the entire industry. Still, most experts would argue that it’s an accurate representation based on the trends in larger cities. If you need more convincing, though, it might be better to hear it from the mouth of the index’s co-founder himself, Robert Shiller. As he told CNBC, the growth is “good” for now, though it might be a false start for a further weakening market.

“Most definitely the market is in flux across the country, but it’s specific to different states,” explains David McChesney, Real Estate Agent and GRI with Keyes Company. “Some states are rebounding better than others, like Florida for example. Florida is doing better than others, because of the waves of investors and immigrants. The biggest wave of investors comes from South America, who are coming to Florida to avoid their home countries taxes on profits, some of which are as high as 50%!”

“Here in Florida, the market is estimated to go up 7% this year and 10% next year, a big improvement on this last year where we saw increases as big as 20% in some communities,” continues McChesney. “Other states, such as Nevada and California are rebounding nicely as well.”

Remember that spring is coming, which just might mean better news for both buyers and sellers on the market. Until the next numbers are out, we’ll just have to remain in wait for the next batch of good or bad news — or a combination of both.