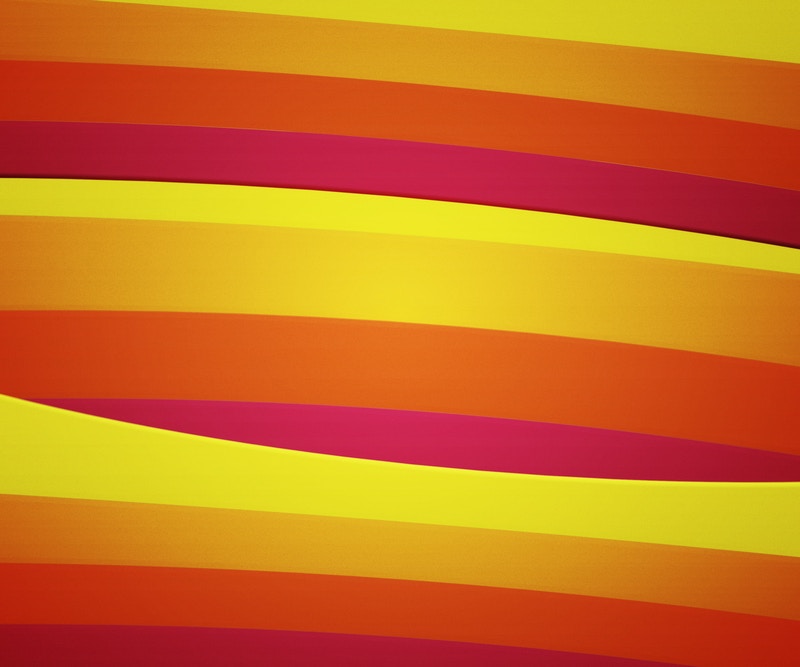 In a day and age where mobile devices have revolutionized how people work and play, it’s pretty shocking to find thatone of the only areas of peoples’ lives apparently left unaffected is TV viewing time. According to the Millward Brown AdReaction 2014 study that investigated multiscreen uptake and the commensurate potential for advertising, Britons watched hardly more than three minutes a day on mobile devices last year, despite the fact that the country has the highest smartphone penetration of any country.

Some might think that the logical explanation here would be that U.K. viewers are simply not watching as much TV, but the fact of the matter is that the average Briton watched an average of nearly four hours of TV per day last year–the most time spent watching TV than any other country. Smartphones, tablets, and laptops only accounted for 1.5% of the total TV viewing time.

“New screens are making TV even more convenient for viewers and creating new opportunities for advertisers,” says the chief executive of TV marketing company Thinkbox, Lindsay Clay. “But, the more we learn, the clearer it becomes that the TV set will remain our favorite way to watch TV–especially as on-demand services become more available on the best screen.”

The reason this is a surprising issue is because of advertising. Hoping that TV ads on mobile devices would’ve yielded a higher reach, many marketers now have to reevaluate how to approach Internet TV viewing.

“If you’re stuck in the airport, you’ll watch your tablet,” explains Bob Wallace, President and Founder of Remotes.com. “I’ve heard that people watch a lot of things on their tablets and smartphones, but I personally don’t watch anything on a tablet. I personally prefer watching on a large screen TV.”

The real prize for advertisers as revealed by the AdReaction 2014 study, was that more than a third of daily screen time is spent using multiple screens. This suggests that people are as receptive to smartphone ads as they are on tablets and laptops.

The opportunity for brands to have the largest impact, though, is still strongest with TV because of its receptivity and high reach. However, the key to full utilizing multi-screen advertising is to understand the journey that people make between screens so that advertisers can create a stronger, more omnipresent, marketing campaign.