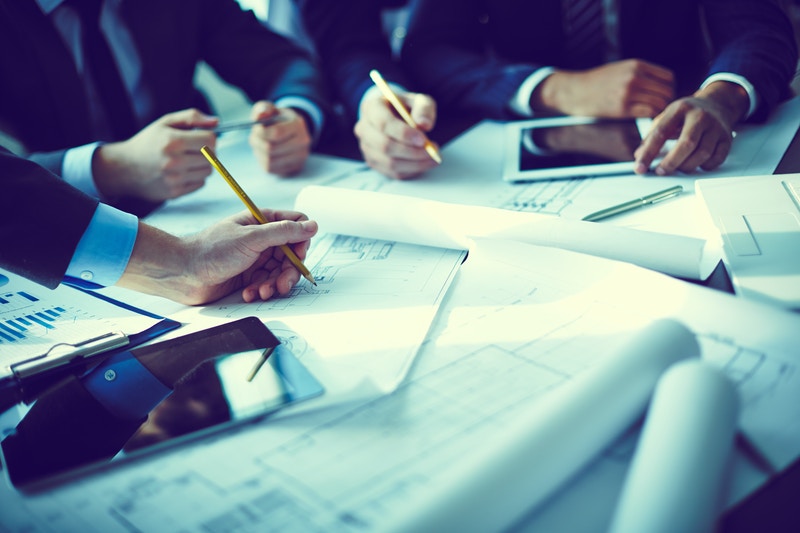 North Carolina legislators are moving to change the bottle packaging designs for e-liquid to make it safer for consumers. E-liquid is the flavored nicotine capsule that is used in electronic cigarettes. The bill mandating regulations on the packaging of e-liquid received unanimous approval by the Health Committee in the North Carolina Senate. It will soon move to the House for consideration.

Because the solution is sold in a variety of flavors, the bill’s authors believe it is an attractive product for children to get into. The new law would require child-proof packaging similar to the blister packaging used for pharmaceutical products, making the product “significantly difficult” for a child under the age of five to open.

In 2014, the Center for Disease Control and Prevention released a report stating that there was a higher level of poisoning events involving children under the age of five connected to the increased use of e-liquids and electronic cigarettes.

The biggest concern lawmakers have regarding the e-liquid is illegal sales by unlicensed manufacturers and suppliers.

“We’re concerned about the bootleggers of these liquids who are selling product without warning labels, either from recipes they make themselves or they get from suppliers,” Senator Stan Bingham, one of the bill’s main sponsors, told the Winston-Salem Journal.

Electronic cigarettes, vaporizers, and related paraphernalia have been categorized with tobacco as unlawful to sell to minors since 2013. Consumers who wish to purchase such products online are required to verify their ages at point of sale, as well. If passed, the packaging and labeling bill will go into effect on December 1, 2015.