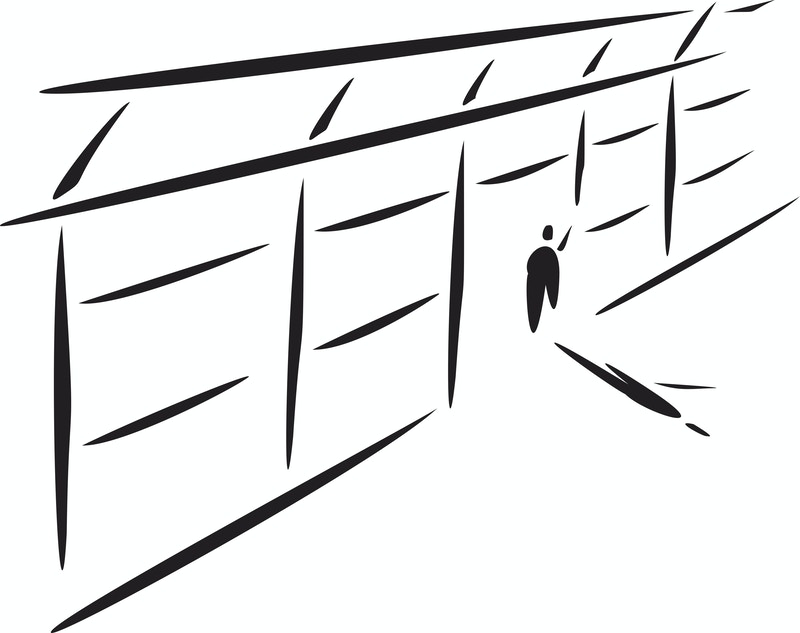 New details continue to emerge from last month’s prison break during which two convicted killers escaped from an Upstate New York prison — and the details sound more like the plot of a Hollywood blockbuster than a real-life scenario.

According to a July 21 CNN article, a source briefed on the investigation has revealed that convict David Sweat actually escaped from his maximum security cell on a near-nightly basis for almost six months.

Each time he slipped out of his cell, Sweat memorized the maze of tunnels and sewer pipes winding through the bowels of the Clinton Correctional Facility. He used this mental map to determine the escape route he and fellow inmate Richard Matt would take during their June 6 escape.

The prison’s guards evidently had no awareness of Sweat’s nightly excursions. Sweat told investigators of how he would wait until after the 11:30 p.m. head count to crawl through a hole he cut in his cell and return before the first head count of the day at 5:30 a.m.

Sweat’s nightly sojourns went on for so long due to the challenges and roadblocks he faced in finding a viable escape route. At one point, Sweat said he discovered a sewer tunnel, buried some 12 to 24 inches below ground, that reminded him of the escape route from “The Shawshank Redemption.” However, the real-life sewer tunnel led to nothing more than a dead end.

Eventually, Sweat managed to discover a 24-inch steam main that led outside the prison walls. Using hacksaw blades, Sweat carved entry and exit holes large enough for himself and Matt. For the next three weeks, the two men managed to evade authorities, fleeing through the forests of New York State.

While Matt had some prior experience with prison escapes — in 1986, he broke out of a jail in Erie County — Sweat boasted that he was the mastermind behind this escape. There was no way for Matt to dispute this claim, as police fatally shot him on June 26.

Sweat came within two miles of the Canadian border before an officer found and shot him on June 28. He is now in solitary confinement at Five Points Correctional Facility after being released from an Albany hospital.