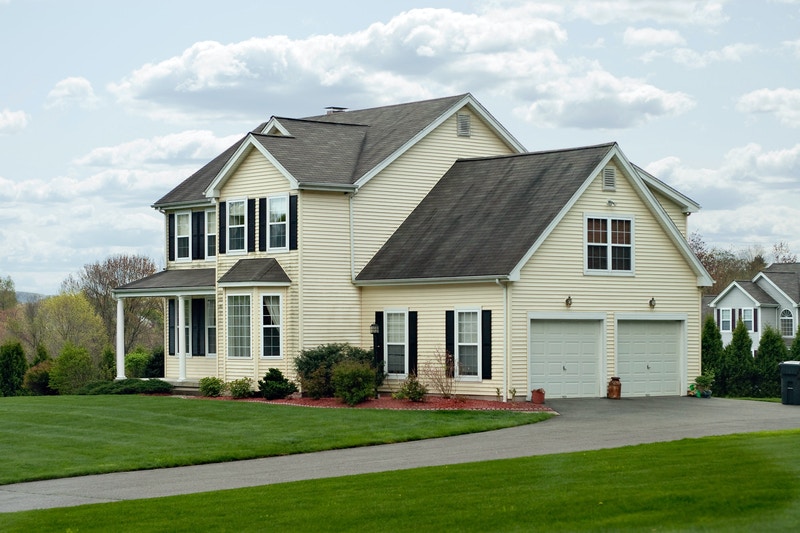 Many Americans would probably like to know a little bit more about what the President is really thinking when he leaves the Oval Office at the end of the day, but apparently the Russians have been curious too — and a group of Russian hackers decided to take matters into their own hands last year when they decided to break into President Obama’s email account and read some his unclassified email conversations.

In October 2014, officials announced that a group of Russian hackers had gained access into multiple email accounts belonging to various White House staffers. But, as TIME and the New York Times have reported, officials failed to admit at the time that the hackers also gained access to Obama’s email account.

The emails obtained by the hackers were located on an unclassified computer system, theNYT states. Although they were able to access multiple accounts in the U.S. State Department’s unclassified email system, it appears that they were unable to get through the firewalls that protect the sensitive emails on Obama’s BlackBerry.

Nevertheless, as the unnamed officials explained to the NYT, even the President’s unclassified emails hold a lot of sensitive information, such as daily schedules and informal discussions about policies with other American and foreign politicians.

It’s unknown exactly how the hackers obtained access to the accounts, but statistics show that small amounts of information leakage factor into the majority (55%) of data breaches, while human error is responsible for at least 29% of all data loss. Although both of these causes are preventable — and are often avoided when security measures are followed carefully — one small mistake can lead to a large security breach, such as what happened with the Russian group last year.

Furthermore, Americans are unnerved to find out that the White House breach was more serious than officials had stated last year. According to the NYT article, the White House shut down portions of its email system and security officials “met on a nearly daily basis for several weeks after [the hacking] was discovered.”

The White House is “bombarded” with cyber security threats on a daily basis, but it’s rare that any are actually successful.

Americans are now wondering which is worse: that the Russian hackers were able to cause so much damage so quickly, or that the U.S. government covered up the severity of the attack for so long.