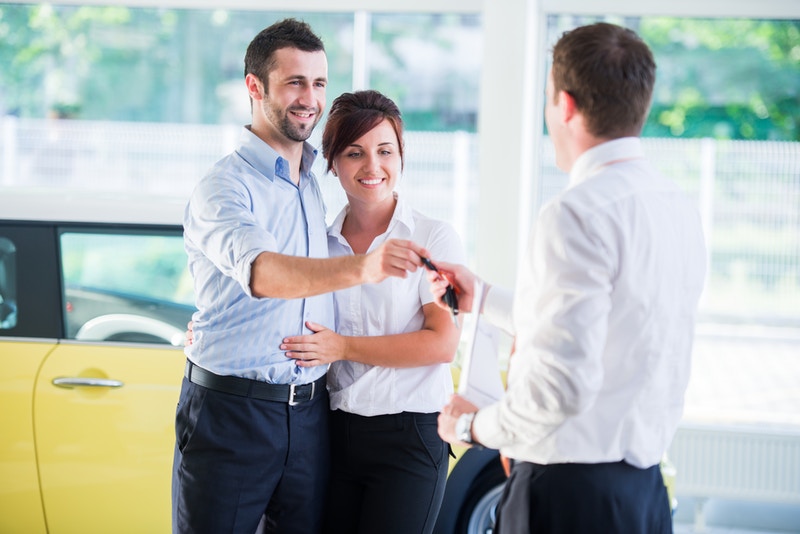 The pope will be riding around the country in style when he arrives for his much-anticipated visit to the U.S. on Tuesday, but the Secret Service isn’t very keen on his choice of wheels.

According to Gothamist, Pope Francis will arrive in Washington, D.C. on Sept. 22 to begin his five-day excursion through the streets of America, traveling through New York City and Philadelphia as he waves to adoring onlookers.

While the pope is known for driving through massive crowds in his fully-enclosed “Popemobile,” the vehicle he’s using for this particular visit is a little less protected.

The “tricked-out” four-door white Jeep Wrangler has a front shield and a canopy, but does not include glass enclosures on the sides of the vehicle.

According to the Catholic Herald, this alternate version of the Popemobile was shipped to the U.S. sometime in early August.

The U.S. car shipping industry is worth about $12 billion, so one would assume the Vatican paid a pretty penny to ship such a unique vehicle. It begs the question as to why they would spend so much to ship a vehicle that offers minimal protection for the most famous man on the planet.

Former Secret Service agent Dan Bongino is one of the people asking this question, and he believes the papal visit could take a turn for the worst if the vehicle isn’t altered.

“Because of the way Pope Francis wants his security handled, with a more discreet presence, the pope’s visit to the United States is a security disaster,” Bongino said.

He is also critical of Vatican security, claiming they didn’t do the Secret Service any favors when they approved the pope’s choice of vehicle.

Despite the widespread concerns over the new popemobile, the Holy Father, who is known for rolling with the punches, doesn’t seem too worried about his safety.

“It’s true that anything could happen, but let’s face it, at my age, I don’t have much to lose.”