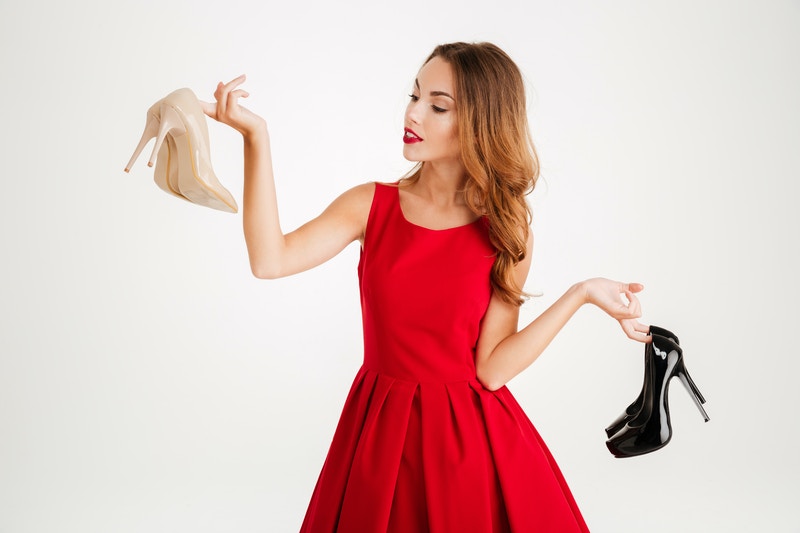 Kanye West is no stranger to controversy, and now he’s enraging designers at New York Fashion Week. In addition to his rap career, West is known for his work in fashion, which includes a collaboration and celebrity endorsement with Adidas.

While designers like Naeem Khan and Anne Bowen spent all year preparing to debut their new lines this September, Kanye opted to do things in his own unique fashion. The rapper announced a last-minute runway show on September 16 at noon, forcing other designers to reschedule their own shows for fear of being eclipsed by Yeezy’s Adidas event.

“We have been prepping for a year for this at considerable financial, labor — and commitment — cost to our company. Our show date has been scheduled for months and has been on the Fashion Calendar for weeks,” Bowen said on Sunday after Kanye’s surprise announcement. “Kanye knows he is a media sensation and it is just not ethical to do this…It’s like we are David and he is Goliath.”

Bowen probably shouldn’t hold her breath for an apology from the notorious “I’ma let you finish…” rapper and fashion designer.

“Celebrities literally force wandering attention spans to stop, look, and listen to your message,” says Christopher Lawrence, CEO, Celebrity Endorsement Agency, Inc. “Nothing else on the planet today has that kind of power.”

Bowen pushed her show until September 17, and described the last-minute arrangements as a “logistical nightmare.” The fashion designer and her team have had to re-invite the press, re-book their models and photographers, pay costly cancellation fees, and publicize the new show time in a matter of days.

She had originally planned to unveil her new street collection, Nomad VII by Anne Bowen. However, with Yeezy launching his own streetwear collection, Kanye West X Adidas Originals Collection, AKA Yeezy Season 2, Bowen had no choice but to push her show. And since Kanye never booked his show on the official New York Fashion Week event calendar, other designers had no way of planning around what is sure to be a high-profile event, a major draw for both the media and other A-list celebrities.