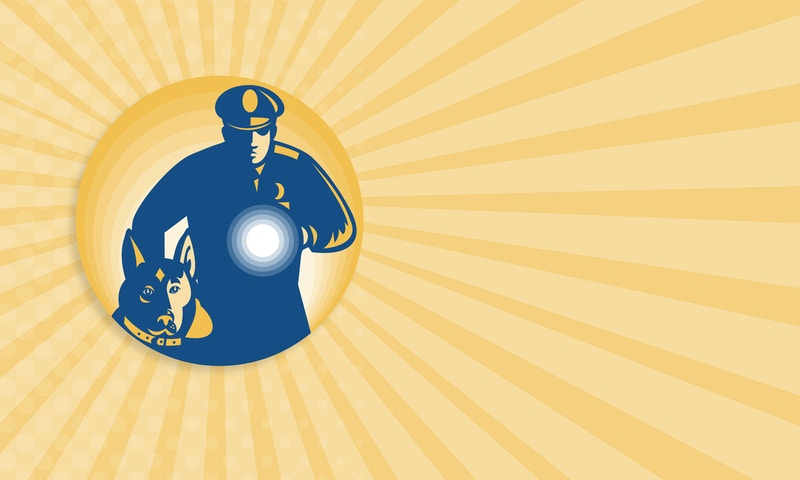 Toronto Police Services are catching flak for a new controversial plan that would see the Queen City’s finest reduce their responses to burglary alarms. Over 20,000 burglary alarms go off at Toronto homes and businesses per year. The TPS says that responding to those calls takes city cops away from more important business, and they claim that responding to the trivial matter of protecting the city they have a duty to costs the department too much money. Needless to say, Torontonians are less than impressed with the complaint.

Why the TPS’s Complaint is Completely Ludicrous
According to records from the Toronto Police Service, there are more than 10,000 cases of break and enters in the city annually. When you include robberies in the statistics, the number of crimes involving theft, violent or otherwise, rises to nearly 15,000. This is why the Canadian Security Association believes that scaling back police response to burglary alarms is just plain crazy. In an interview with The Toronto Star, J.F. Champagne, executive director of the Canadian Security Association said, “This could result in an increase in break and enters.”

“People have security alarms installed in their homes to ensure that if the alarm goes off they will get emergency services without having to worry,” says Vlad, Owner of Direct Locksmith. “It doesn’t matter what the number of false alarms is, the police should be responding to these calls as they can never know which are false and which are real.”

Nobody needs a professional security firm to tell them that the TPS’s plan is patently ridiculous. The TPS claims that all but 300 of those 20,000 aforementioned burglary alarm calls are false, meaning that only 1.5% of those they bother to answer actually require a response. Whether or not the alarms prove to be false or not is really beside the point. Should the department implement its plan to stop responding to calls altogether, that’s still 300 homes and businesses each year that will be victimized — all because the TPS doesn’t want to do its job.