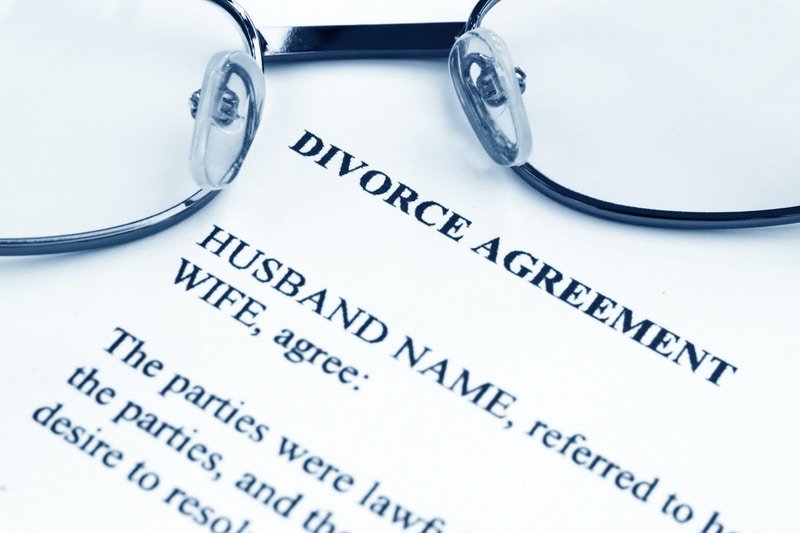 In Arizona, a transgender man who gave birth to three children after under going the transition from female to male was allowed to continue pursuing a divorce, according to a state appeals court. This comes after another judge refused to end the marriage.

According to a three judge panel of the Arizona Court of Appeals, Thomas Beatie’s marriage to his wife, Nancy Beatie in Hawaii in 2003, is not a same-sex marriage. Rather, the panel concluded it was a traditional marriage, and therefore valid according to state law.

Initially, a lower court judge denied the divorce request, ruling that Arizona’s ban on same-sex marriages barred the marriage from even being recognized as valid.

Thomas Beatie was biologically born a female in Hawaii and underwent a double mastectomy and chest reconstructive surgery, as well as testosterone hormone therapy and psychological treatment in order to become a man.

However, Beatie began to change sex prior to the marriage, but still retained female reproductive organs, allowing for three pregnancies to take place with donated sperm when Nancy Neatie was unable to conceive. The couple eventually relocated to Arizona, and sought a divorce only a few years late. Both parties were pressing the courts to allow a divorce and made similar arguments.

A Maricopa County Family Court judge concluded the Beaties’ marriage appeared to be a same-sex union due to the fact that it was between a woman and another person capable of having children. The family court judge also found he had no jurisdiction to handle Beatie’s divorce request because there was not enough evidence to support Beatie being a man at the time he got married, even though his driver license and birth certificate had been changed to reflect his gender as being male.

The three judge panel stated it was obligated to allow those who have identification changed to reflect a new gender status the rights connected to their amended status. They also claimed thatdoing otherwise would go against equal-protection rights protection.

Weighing in on the case, an expert in family law involving gay, lesbian and transgender people and marriages, stated the last time an appeals court made a ruling in a divorce proceeding involving a transgender person was nearly 40 years ago, during the late 1970s. During that time, the court in that case found the validity of the marriage in question.

“As more and more situations become biologically possible, the legislature is going to need to revise and adapt the laws to fit the situations such as this case, that are sure to develop,” says Carla Zolman of Zolman Law Firm.

This case highlights the changing dynamic of American families, as well as how family law has adapted in order to meet these changes. Regardless of gender or sexual orientation, clients are encouraged to find a family lawyer who understands modern family law practices. The best family lawyer is one who understands and can empathize with their clients’s needs.