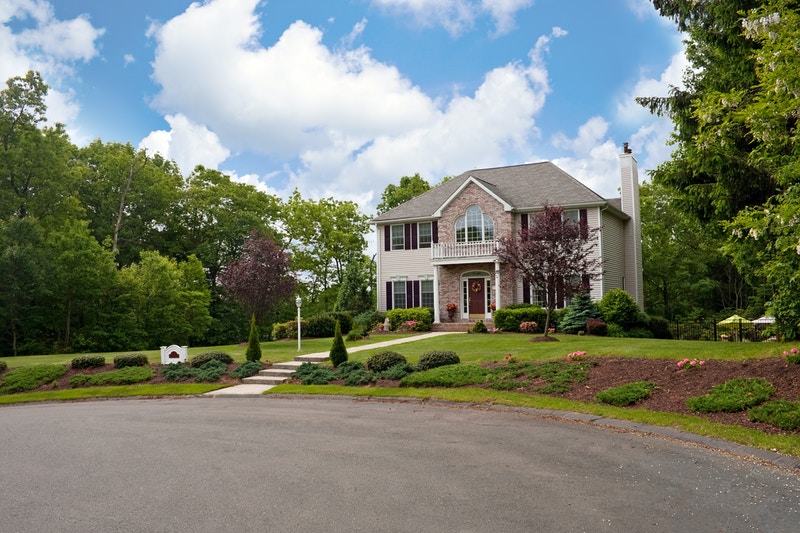 According to a new survey of Wisconsin residents, the majority of home owners in the state feel confident that their home values are rising (or stabilizing, at the very least) despite the fact that home values have experienced a slight dip in the past few months. The survey, which was taken from a national survey of 2,500 Americans, included 250 Wisconsin state residents, and was taken between April 1 and April 7 this past year.

The fact that Wisconsin homeowners are remaining so optimistic, despite the slight slump in the housing market this past year,may actually be helping the market more than they realize. As a local Madison news source has noted, bank officials have attributed the state of the housing market at the moment — which is beginning to stabilize — to the widespread optimism among homeowners.

Although a significant percentage of prospective home buyers have stated that they have had to put a purchase on hold until the market improves, both buyers and sellers are determined to remain optimistic. And seeing that nearly 88 percent of all home buyers make a purchase through a real estate agent or a broker, optimism and confidence in the consumer sphere is likely to spread and create a stronger economic market for the entire state. Although it is clearly taking some time for the housing market to recover after the recent Great Recession, statistics like these prove that Americans are becoming more confident in their economic status.