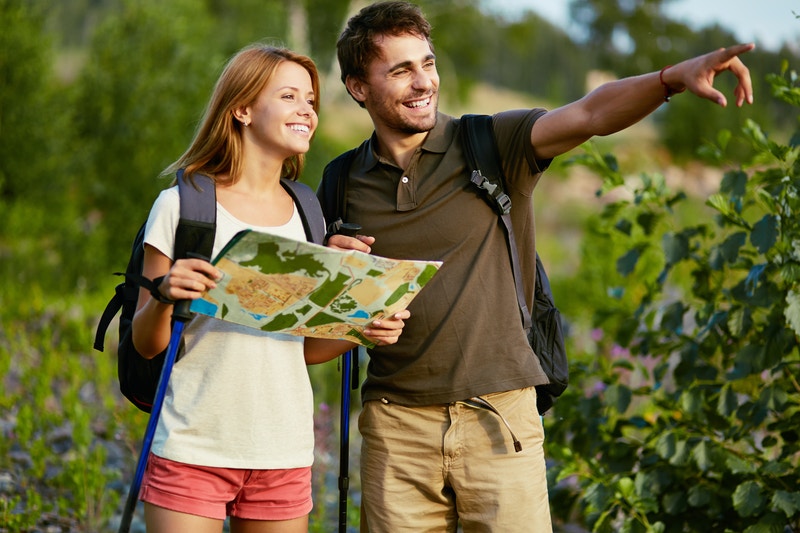 Twenty-three-year-old Ada Guan had a stomach ache when she got on an Air Canada plane headed for Tokyo on Mother’s Day, and it turned out to be more than pre-flight butterflies.

Guan’s boyfriend, Wes Branch, said that he and Guan had thought it was nothing more than a stomach ache or cramps. “Her belly wasn’t even big,” he told Canada’s Global News.

But it turned out that Guan, who lives in British Columbia with Branch, was experiencing labor pains — and she didn’t even know that she was pregnant.

As the couple, who had been together for a year, flew across the Pacific Ocean, the problem became worse. A doctor who happened to be on board the flight gave Guan and IV and Tylenol, but it provided her with no relief.

Then Guan turned to Branch and said, “‘Something fell out of me.'”

It was then that Branch looked down and saw that Guan was going into labor.

The newborn was born after just 37 weeks while the flight was still in progress, but little Chloe appears to be in good health.

The couple were greeted by reporters when they arrived at the airport in Japan. Branch told them that it “just happened completely unexpectedly.”

So how did Guan miss the tell-tale early pregnancy signs and symptoms? It turns out it’s not as rare as most would think.

“Cryptic pregnancies are not as uncommon as one might expect,” says Carla Sebaski, R.N. andamp; Nurse Manager, PregnantHelp by CareNet DuPage. “Some women experience no symptoms. Others are preoccupied with life pressures and miss mild symptoms. We see surprise pregnancies every week. The focus remains caring excellently for each woman, whatever her circumstances.”

Guan said that she had gained weight recently, but the pregnancy test she had taken turned out negative. She had also visited a doctor a few weeks before her flight, but the doctor hadn’t noticed she was pregnant, either.

According to a study in the British Medical Journal, only about one in 3,000 births are considered “surprise” pregnancies.

Thankfully, the crew on the flight were able to handle the birth, in addition to the physicians on board. “Our crews are trained to handle a wide range of situations, including medical ones,” said Air Canada spokeswoman Angela Mah, “and all our aircraft have live links to ground-based medical experts with whom they can consult.”

Branch, Guan, and Chloe are still in Japan. They have to wait a week until baby Chloe can board a plane because infant’s have sensitive ears.

Air Canada also tweeted a nice Mother’s Day greeting to the couple, saying, “Happy #MothersDay! We wish mother and daughter well as they arrived in Tokyo safe and sound on AC009 today.”