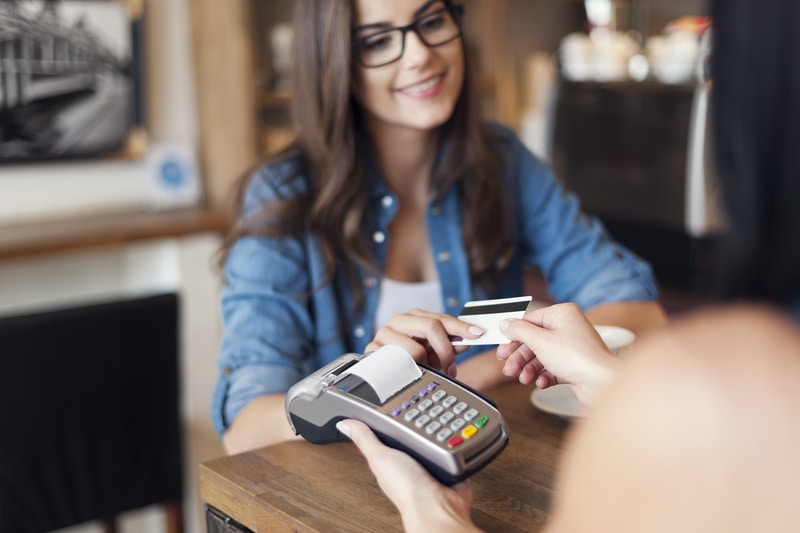 Joseph P. Clancy, the Secret Service’s acting director, informed four assistant directors — some of the most senior officials in the agency — that they must leave their leadership positions on January 13. With two other senior officials retiring, the Secret Service is now facing the biggest management shifts since its director resigned last October following a series of security debacles.

Should the four choose not to resign or retire, they have the option of reporting for a new assignment with either the Secret Service, or with its parent agency, the Department of Homeland Security. Whichever they choose, their departures in addition to the two who are retiring will leave the Secret Service’s upper management gutted.

“Change is necessary to gain a fresh perspective on how we conduct business,” Clancy told the Washington Post. “I am certain any of our senior executives will be productive and valued assets either in other positions at the Secret Service or the department.”

The shakeup follows a scathing report written by a Department of Homeland Security approved panel, which Clancy cited as having influenced his decision. The document concluded that low morale is plaguing the agency’s rank-and-file officers, and that the Secret Service is “starved for leadership.”

Rep. Michael McCaul, chairman of the House Homeland Security Committee, said he was pleased that Clancy took ““took a hard look at the leadership of the agency and is taking the necessary steps to improve,” and urged the agency to “bring in leaders from outside the agency with strong management experience.”

The Secret Service’s top management lost the confidence of lawmakers and administration officials after a series of humiliating gaffes, lapses, and revelations last year. The most serious of these was an incident in which a man with a knife was not only able to scale and make it past the protective barrier of the White House fence — which now only seems to be useful as a semi-shelter for plant life and as a landscape element — but was also able to run through much of the mansion’s main floor.

“It is imperative that the Secret Service succeed in its mission to protect the President, our nation’s elected officials, and foreign leaders from around the world, and the independent review panel raised significant concerns about the ability of the agency’s current leadership to fulfill these objectives,” Rep. Elijah Cummings, a ranking member of the House Oversight and Government Reform Committee, told The Washington Post. “It is now time to work together to move this agency forward. I sincerely hope new leadership with the help of Congress will turn the page, restore full trust in the agency and implement real, much-needed reforms.”