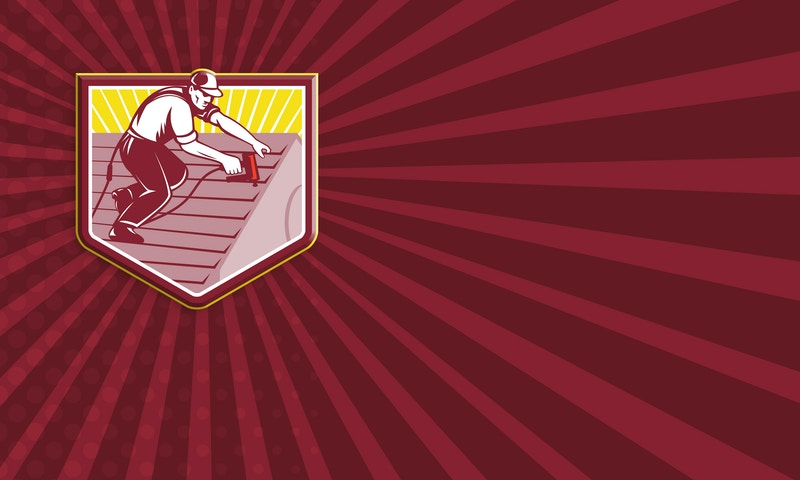 Historically, Toronto has been a leader in using innovative new green technologies that cut energy use and help preserve the environment. But lately, at least according to Toronto Environmental Alliance’s Franz Hartmann, “We’ve gone from being leaders to laggards.” While there are a number of initiatives that have helped the city go green in the past, using them in the future will be key environmental preservation.

In the past, the green roof bylaw, along with tree canopy expansion and other climate change plans, put Toronto on pace to become one of, if not the, greenest cities in the world. Now, while there may not be one specific strategy that has the power to turn Toronto green on its own, but green roofs could lead the way.

Focusing on one initiative at a time, rather than climate change on a whole, might be the best approach, says Katie German, a 27-year-old who coordinates school farming programs. “The larger-scale stuff, the good thing is if that shifts even a little bit … that amplifies quicker than if we focus on individual actions,” she said.

German is a proponent of using condo fees to pay for green roofs. The number of condos being built in Toronto is high, and may provide more opportunities for green roofs and other innovations. She believes that sustaining them can be a part of the monthly payments that new residents already make.

“What if your condo maintenance fees went to the maintenance of a farm at the top of it, or a really productive market garden?” she asked.

The “hidden experts” panel that German was a part of emphasized that, no matter how great the green initiatives might be, local policymakers must lead the way for change to take place and placing an economic spin on executing them could be the best way to do so.

Former mayor and WWF CEO David Miller certainly agrees and believes that the spin wouldn’t be irrational or that much of a stretch. “All these solutions produce jobs, a better place to live with cleaner air that’s more interesting and fun,” he says.

The heated mayoral race in Toronto has been pretty quiet in terms of discussing green proposals and ideas. However, they could be vital in helping one of the candidates secure votes and, perhaps more importantly, helping the city lower emissions.

“Investing in green roofing may seem like a sizable investment, but the reality is that it actually saves you money and energy in the long run,” explains Dymitri Rykob, owner of DVR Roofing.