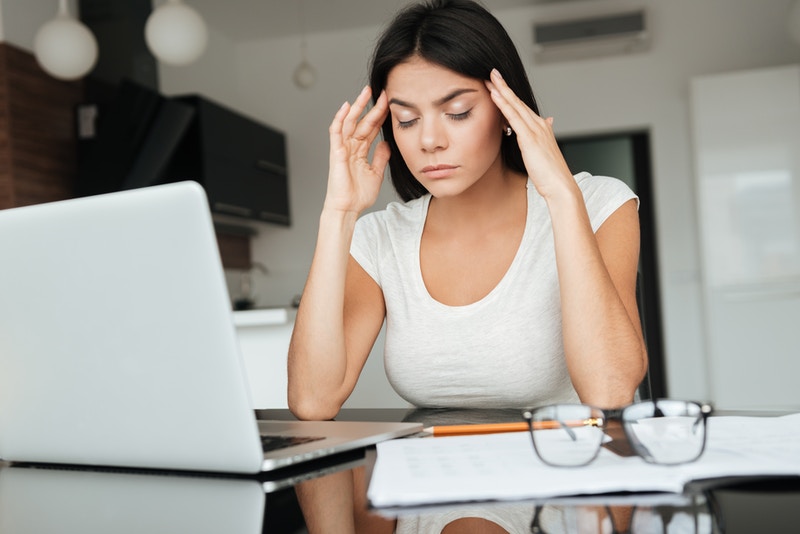 The last few months have shown 2014 to be one of the best years for consumer spending in the last five. In fact, with personal consumption rates growing in March to the highest levels they’ve been since August of 2009 and overall income for Americans increasing by about 0.5%, the U.S. consumer market, at least ostensibly, is coming back in a big way. All said and done, personal spending grew by 0.9% in March, causing the U.S. Commerce Department to revise its 2014 growth figures upwards in response.

Even with the Spring Thaw, Sales Remain Lukewarm at Best
Even with these positive figures, the American retailers you’d expect to benefit most from a revived springtime economy are failing to meet their earning goals. From Home Depot to Dick’s Sporting Goods to T.J. Maxx, Americans aren’t spending their money where they traditionally do when the snows go away and the sun comes out to play. Generally speaking, Americans tend to put more of their discretionary budgets into things like gardening supplies, outdoor games, and home decor than they do in anything else during the warmer months. Even so, as a new New York Times article shows, Home Depot only showed growth of 2.9% at the end of Q1 2014. Sure, growth is growth, but Home Depot’s estimates were much higher. This trend seems to hold true across many stores known for selling what are effectively vanity items.

So, Where Are Americans Putting Their Money?
Of course, it’s not like Americans aren’t spending their hard-earned money. However, whereas in the past we may have been shedding dollars in favor of consumables, now it seems we’re looking to construction as a wiser investment. Construction firms began work on 1.07 million new homes in April, according to the U.S. Commerce Department, pushing new starts to the highest they’ve been in six months.

Construction in general, whether you’re talking homes, personal storage sheds, or otherwise, seems to be on the uptick as Americans begin to realize that cheap consumables may make sense in the short term, but property, whatever it’s form, is a smart long term investment.