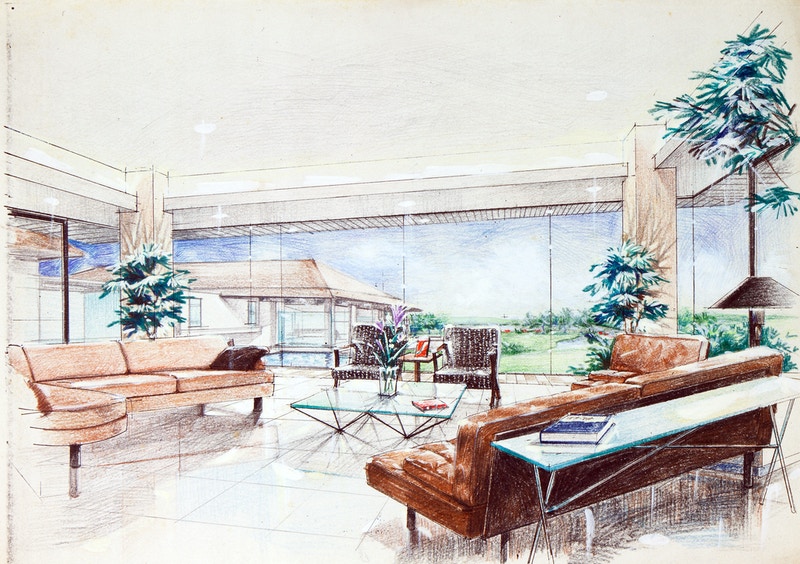 Kentucky’s Knob Creek Farm, the location of Abraham Lincoln’s boyhood home, is temporarily closed to undergo $1.8 million in renovations. The farm has been owned by the National Park Service since 2001. The Lincoln family moved into a cabin on the farm’s 30 acres in 1811 and lived there until 1816, when they moved to Indiana. Abraham Lincoln had been born in 1809 at Sinking Spring Farm (now known as the Birthplace Unit), 10 miles away from the Boyhood Home Unit at Knob Creek Farm. While the Abraham Lincoln Birthplace National Historic Site undergoes renovations, scheduled events will take place at the Birthplace Unit.

The National Park Service’s Abraham Lincoln Birthplace Site Superintendent Bill Justice told Hodgeville, Kentucky television channel WLKY-TV that the first phase of renovations will improve basic utilities, such as bathrooms and water. The long term goal of the project will be to turn the Lincoln Tavern into a visitor’s center, where people can learn about the 16th president of the United States.

“Common renovations in buildings of this age or older would be upgrading of electrical wiring and electrical fixtures, upgrading of plumbing lines and fixtures, updating and upgrading of windows and doors, replacement of rotted or termite damaged wood and the general updating of cosmetic appearances,” says a representative from Rossi Construction.

In addition to improving the buildings, Justice hopes that the renovations will increase tourism in the area. “The Abraham Lincoln National Historical Park brings in over $9 millions dollars in economic benefit to the local economy,” he told WLKY-TV. Over 80% of tourism revenue is brought in by out-of-state visitors.

Other local business owners, such as bookstore owner Rebecca Harrison, told WLKY-TV that they hope the renovations will boost their sales, as well.

“I think with everything downtown here, around us that we’ll get tourists to come in and look around here also,” Harrison explained.

The renovations at Knob Creek Farm are expected to be completed by the end of the year.