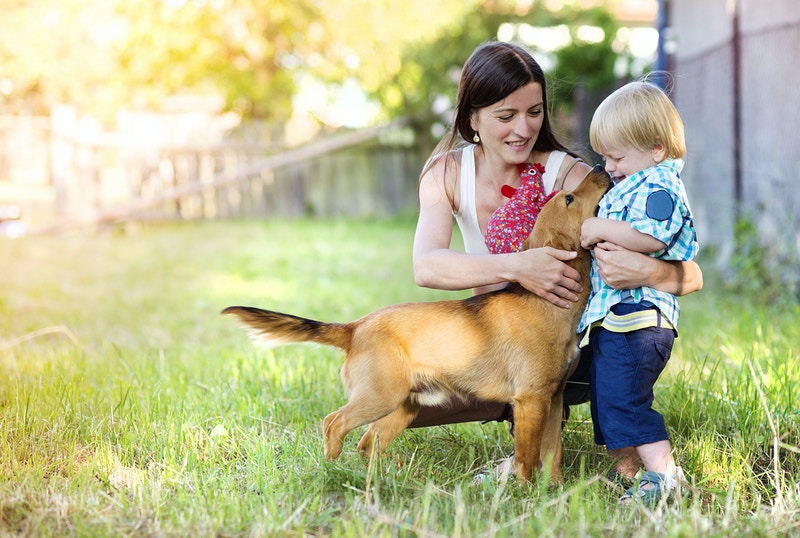 According to The News Tribune, the City of Tacoma, along with the Washington state Legislature, are wading through a variety of legal tangles in order to help further the availability of rideshare services such as Uber and Lyft so that they can join the ranks of traditional taxis. And for this, The News Tribune suggests they should be commended, because of the dent it could make in drunk driving.

If you haven’t heard of Lyft and Uber, take note, because these apps are the beginning of a transport revolution. The app-based ride services help people without cars crowdsource a ride from those who do. Fares are determined by the driver.

Beyond just opening up a larger variety of transport options, these apps could potentially reduce the rate of drunk driving, which otherwise seems maddenly difficult to cut down on. In spite of its association with crashes, injuries and accident fatalities, over a million drivers are still arrested for driving under the influence each year, and it’s estimated that over 100 million more are driving drunk without getting caught.

For this reason, the 21 members of the Tacoma Pierce County DUI and Traffic Safety Task Force have, for the past four years, gone to bars and passed out scan cards so that both bartenders and patrons can easily connect to local taxis with smart phones. Although the cards have been a hit, many have observed that the traditional taxis can be expensive and come with a long waiting time, which can end up discouraging some from using it.

Other cities, such as Miami, haven’t been as welcoming to UberX and Lyft and the potential they have for cutting down on drunk driving.Miami police officers report that they are fining any drivers they find operating without proper licensure $2,000. The services, though, are still operating in banned cities despite the risk.

Although designated drivers are, of course, still an option, a new study this year has given many pause when it turns out that 40% of designated drivers have had at least something to drink before getting behind the wheel. Tacoma is hoping that, in the future, new legislation will ensure that people attending bars and nightclubs have plentiful, affordable, and quick options for getting home safely.