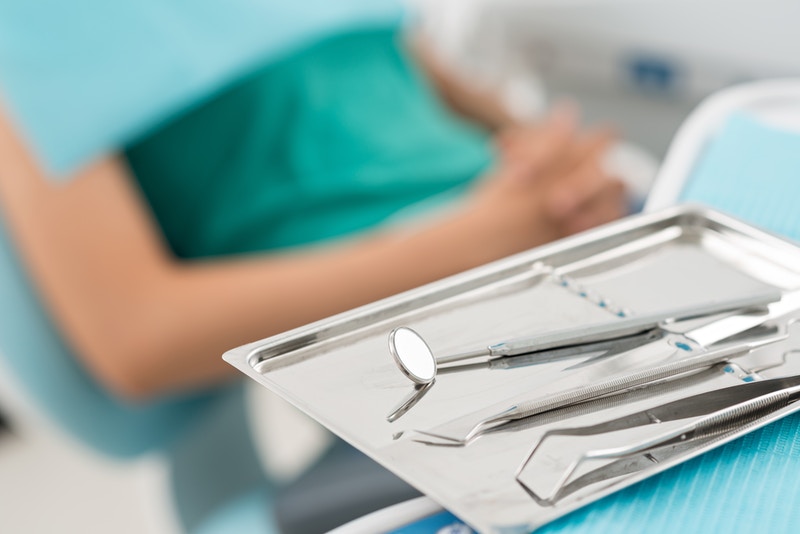 Part-time Iron Man sidekick and full-time health-nut Gwyneth Paltrow has revealed her all natural tooth whitening secret to the world. In an interview with E!, the Goop founder revealed that it’s not peroxide-based mouthwash or whitening trips that are keeping her famously white teeth so brilliant. Instead, it’s oil pulling — coconut oil pulling to be more precise.

Speaking about the various benefits of using coconut oil as a tonic and a salve, Ms. Paltrow said, “I use coconut oil a lot. I do on my face, on my skin and in my cooking. And I just started oil pulling, which is when you swish coconut oil around [in your mouth].”

Apparently, Paltrow practices oil pulling everyday for 20 minutes at a time. While surfing through the web, she came upon some information detailing the ancient Eastern cultures — specifically Indian cultures — that practiced oil pulling, and being the health-focused celeb she is, she decided to give it a go.

Natural Whitening Solution or Hollywood Hogwash?
While Ms. Paltrow’s pearly whites certainly speak for themselves, there has been push-back over the efficacy of this natural solution, with many noting this sounds like just another example of Hollywood hogwash threatening to derail the efforts of real cosmetic dentistry. That being said, it seems that science might be coming down on the side of Pepper Potts.

As The Huffington Post writes, a slew of scientific journals have come to the same conclusion: oil pulling does in fact produce some positive effects in the realm of dental hygiene. In fact, it seems that oil pulling once a day can kill off the harmful bacteria that cause gingivitis and bad breath. When used in concert with regular flossing and brushing, experts note, oil pulling is extremely beneficial, but it shouldn’t be seen as a panacea for dental conditions by any means.

“This is a process new to me, but then again, I’m not in Hollywood,” says Dr. Ronald Receveur, DDS at New Albany Implants. “Here in Kentuckiana, where I’ve been a dentist for over 30 years, my teeth whitening is safe and effective, and produces brighter teeth and more attractive smiles for my patients.”

Its Effects Are Limited
The Washington Post recently ran a story titled “Everyone is talking about ‘oil pulling…'” to look at the spread of oil pulling among celebrities, particularly women. In the piece, they examined the disconnect between the scientifically backed evidence of helping to fight off bad breath with oil pulling and the laundry list of other effects that many practitioners of the method claim exist by way of anecdotal evidence. For example, Francheska Medina, an extremely popular YouTuber who focuses on natural health remedies, claims that oil pulling helps her fight off migraines, cavities, and other problems. Unlike Paltrow’s call for more swishing for the sake of vibrant ivories, however, no study proves any beneficial effects of oil pulling beyond oral health.

Do you practice oil pulling? What benefits do you believe it has brought to your life?