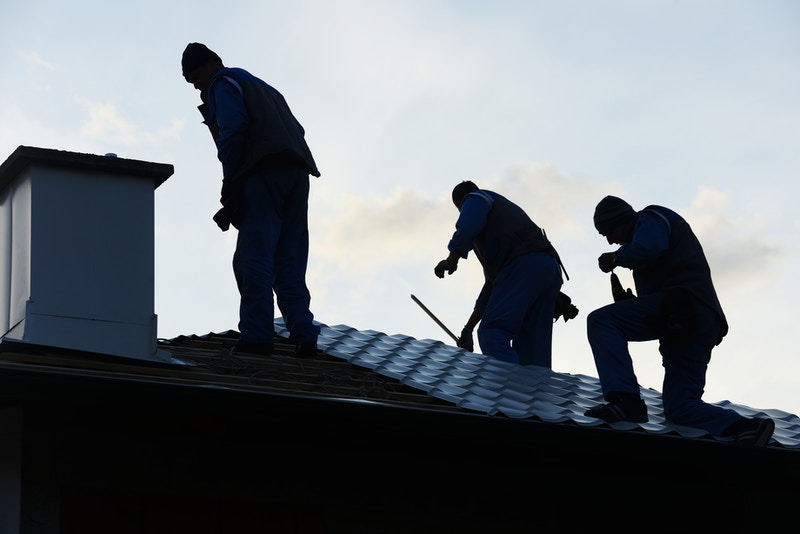 Roofing repair scams continue to be a problem plaguing homeowners across the country — especially for the elderly.

The scammers, posing as door-to-door roofing contractors, will rip homeowners off by thousands of dollars for completing sub-par roofing repairs, or just not doing the repair work at all, that they were paid for.

And because senior citizens are more vulnerable to these types of scams, they make prime targets.

One such example took place recently near Pittsburgh, where two sisters living together — one 88 and fighting cancer and a heart condition, the other 93 in poor health — were scammed out of several thousand dollars by two men posing as door-to-door roof inspectors.

According to CBS Pittsburgh, one of the men spoke to one of the victims in the living room of her Hempsfield Township home while the other ransacked her bedroom, then both men made off with the money.

“We’ve all heard that ‘If it’s sounds too good to be true, it usually is’. So often, many homeowners make spontaneous decisions without doing their due diligence and fall into the trap of urgency that’s created by a savvy roofing salesman just trying to get the job,” says Tony Romano of Husker Siding, Windows & Roofing. “In most cases you’ll have the time to research one of your local roofing companies. Check their rating with the Better Business Bureau, how long has the roofing company been in the area, and check out a few of their jobs and references and speak to others about their work.”