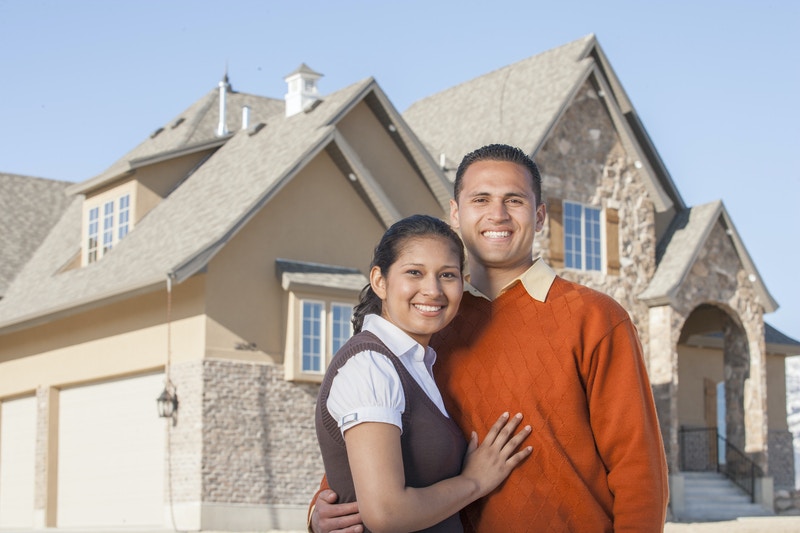 Nearly four million households in the UK now owe a collective £507 million to the country’s energy firms — a stunning 9% rise in household energy debts despite recent cuts to energy and utilities bills, a new survey reveals.

According to Sky News, the number of households with energy debt has risen 260,000 over the last year, with 30% of bill-payers surveyed saying they owe more now than they did a year ago.

The uSwitch survey also revealed that despite 54% of the nation’s consumers taking actions to conserve their energy use — such as energy-efficient home improvements like window and roof replacements — along with rising disposable incomes and price cuts on energy tariffs, the average debt per household rose from £2 to £130. Additionally, this year’s winter was one of the warmest the UK has seen in years, requiring its residents to use less energy to heat their homes.

As energy suppliers see their profit margins reach their highest levels since 2012, the UK’s new energy and climate change secretary, Amber Rudd, has requested firms to cut their energy rates even lower.

“With rising energy costs, homeowners should consider upgrading their home energy efficiency by replacing their old single pane windows with new double pane insulated units, adding insulation to their attics and walls, and replacing old furnace and AC units,” says Peter Kiwior, owner of Pro Home Services, Inc. “It is an expense up front, but it will pay off in the long run.”

With homeowners taking actions to conserve energy and the energy firms themselves cutting prices, why is energy debt still on the rise in the UK? According to BitterWallet.com, it may be because the energy bills themselves are confusing and labyrinthine to homeowners. In fact, three out of four UK residents described their energy bills as “very complicated.”

And when you aren’t able to decipher your energy bills, which are filled with opaque terms like standing charge, kWh and calorific value, the likelihood that you’ll end up paying more than you should be paying increases.