Are solar roof tiles worth it? This is the question that many homeowners have when they consider the possibility of buying a solar system for their home. While the upfront cost can be expensive, solar is a long-term investment. This means that your utility bills will shrink considerably with solar energy. Then, once your panels are paid off, you’ll end up saving far more money than you spent on the panels in the first place. So, while you will need to pay, many believe that solar is worth it.

The best energy power is something that is cheap and clean. Solar energy fits this requirement. So, if you’re interested in solar power, look for a solar installation service in your area. They can help you figure out if solar is a good fit for your home. They can also recommend the best solar roof tiles for you. If the initial cost is out of reach, many companies have different payment options that can make it more affordable for you. So contact your local solar company and see if solar works for you. 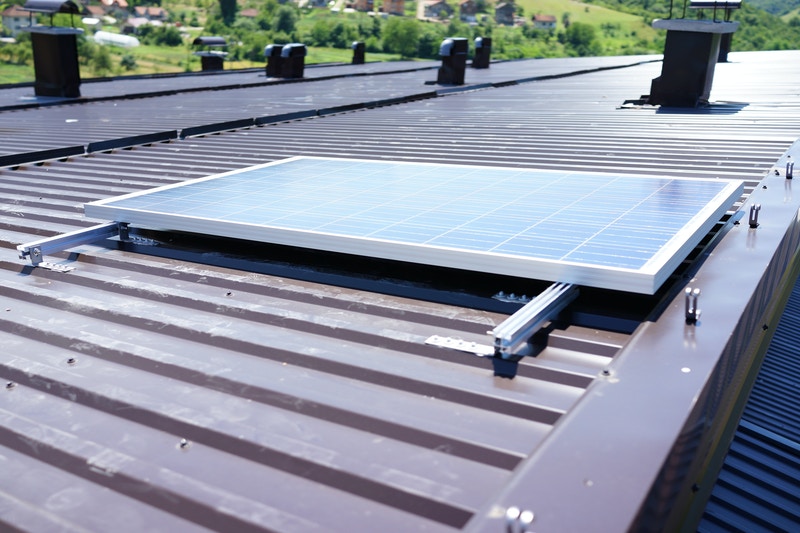 Although folks out west have the perfect climate and conditions to install solar panels on the roofs of their houses, homeowners in the northern parts of the country haven’t had such luck. Between cloudy skies and fickle weather, most people tend to dismiss the thought of solar panel installation as a passing fantasy.

However, changes and innovations in the solar energy industry are dispelling such cloudy doubts, allowing homeowners in capricious climates the opportunity to invest in this alternative energy form. Efficiency is on the rise; costs are on the decline;and thanks to financial incentives, the return-on-investment of solar energy is better than ever.

Plus, high temperatures actually reduce the efficiency of photovoltaic cells, which means that the cooler days in northern areas will allow solar cells to produce more energy.

“I’m cranking out the watts right now,” said Dave Watterson, who has an expanded solar panel array that’s brought his $250 monthly electric bill down to just $70.

Solar panels are now cheaper to install, too, thanks to the federal government offering tax credits of up to 30% of the cost of a homeowner’s solar system.

All this being said, solar panels aren’t perfect for every roof. The condition of a house’s roof is an important element. In order to work safely, a roof shouldn’t be in need of any repairs or replacements.

“As solar power becomes increasingly popular and more importantly affordable for the average homeowner, I think a lot of people will be seriously considering investing in solar panels for their roofs.” says Dymitri, Owner of DVR Roofing.

Once repaired or replaced, though, the roof will actually prolong the solar system’s lifespan, giving homeowners one more reason to take care of the roofs.

When considering what home improvements to make this summer, consider making roof repairs and having solar panel systems installed, even if you live in a part of the country with capricious weather. 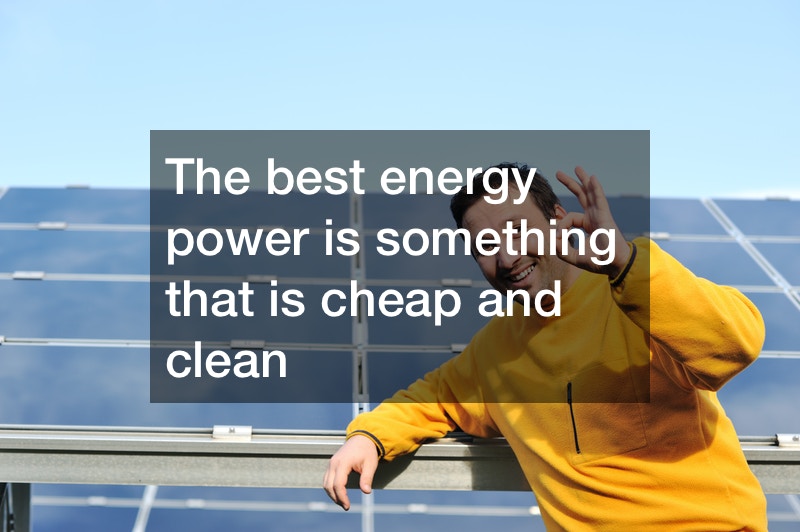