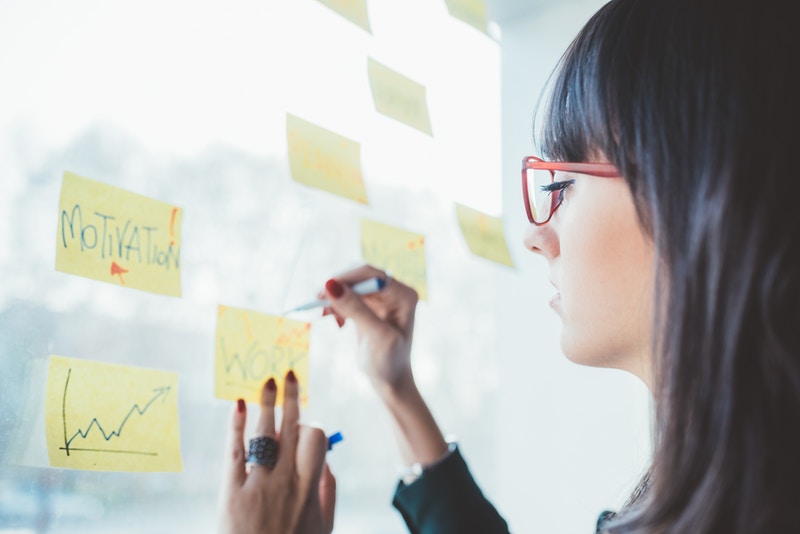 Just as the economy starts to perk up for American job seekers, it looks like finding a job is still just as challenging as ever: according to the latest research from Glassdoor Economic Research, the hiring process is actually becoming longer than before.

This was just a small part of the survey, which actually measured the length of the average interview and hiring process in six different countries, and which compiled information from more than 344,000 employed adults.

As Business News Daily notes, the length of the hiring process in the U.S. is actually fairly low, compared to some other countries. Canada was the only country in the survey with a shorter average hiring time (22.1 days on average in 2014); France, Germany, Australia, and the U.K. were the other four participating countries in the Glassdoor survey and all four had hiring times longer than 23 days.

The information has come as a surprise to many Americans, considering how well the economy has been doing in recent years and how much job growth has occurred.

But not only are American job seekers a little pickier than they used to be back in 2010 — a year when the country was still reeling from the Great Recession — but employers are also using hiring strategies that take longer, according to an article recently posted on Nasdaq.

Job searchers, for example, are now more likely to hold out for a position with an incentive like the ability to telecommute; even though this is seen as a job perk by 80% of American workers, not as many CEOs would agree.

Employers, on the other hand, have become more thorough in their vetting processes, which often include group panel interviews, background screenings, and skill testing.

According to Glassdoor chief economist Andrew Chamberlain, the types of jobs currently available also likely plays a major role in the length of the average hiring period. Within the past five years, there has been a substantial decrease in the number of technical jobs available and an increase in the number of skilled jobs needed; positions demanding complex skill sets are typically harder to fill in a short amount of time because measuring applicants’ abilities is a tedious process.

Ultimately, there seems to be one lesson: unemployment is down and there are more opportunities to find a job, but patience is still one of the best attributes a potential employee can have.