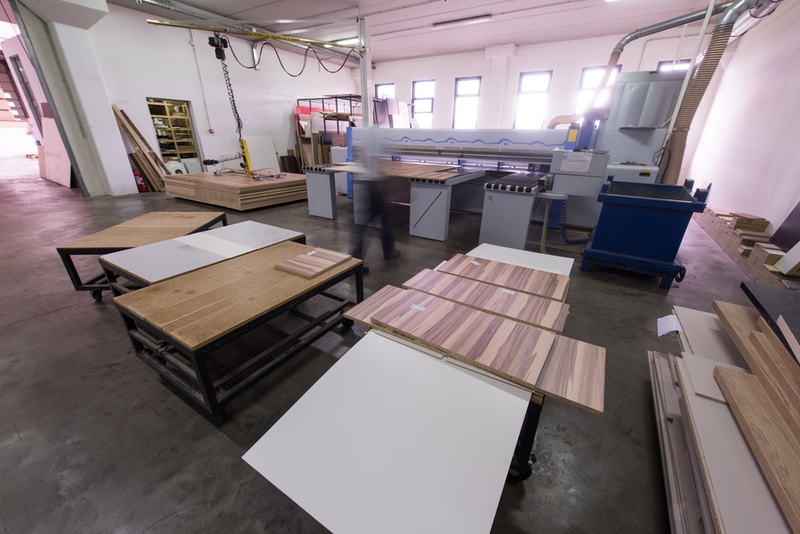 While it has been almost two years since superstorm Sandy struck the East Coast, causing significant damage to a number of areas, many homes in New York City are still in recovery. However, the de Blasio adminstration recently stated that it is working to meet its pledge to help thousands of property owners make vital repairs. The administration has claimed that the city has surpassed its goal to reimburse 500 homeowners and begin construction or repairs on 500 homes by Labor Day. However, many residents are reportedly still unhappy with the rate of progress.

New York City’s recovery tracking website shows that 411 homes were under construction and 536 reimbursement checks had been sent by late August. By Labor Day, city officials reported that they expected to have 536 construction starts and 543 checks sent. This figure is in keeping with promises Mayor Bill de Blasio made in April to have 500 homes under construction and 500 reimbursement checks sent to residents who had already paid for repairs by the end of the summer. Much of this progress has been achieved through a program the city created called Build it Back. Today, more than 15,000 residents are seeking help under the program, and more than 1,000 have reportedly been served.

Unfortunately, as with many projects, progress is largely defined by semantics. For example, the de Blasio administration defines any home that a contractor has visited and performed some work on as under construction. While this may seem like a decent label, this “work” could include almost anything: measuring, delivering materials, putting up a construction fence, laying a foundation, or repairing wiring. And many of the city’s middle class neighborhoods require much more work than that definition to return to pre-Sandy standards of revitalization and restoration. However, a spokeswoman for Build it Back dismissed claims of misleading progress. All in all, the city has completed repair work on 68 homes and has built one completely new home in Queens.

The director of the Mayor’s Office of Housing Recovery, Amy Peterson, said that thanks to a recent acceleration of the program, as many as 50 homes could be expected to begin construction by early September. She also promised that more aggressive goals would be set in the future. But while local leaders have admitted that the program appears to be making progress, many have also remarked that many families remain dissatisfied with the rate of recovery. Meanwhile, some of de Blasio’s administration have blamed lagging progress on an overly complicated program they inherited from Mayor Bloomberg.

“Within the new construction business a home takes us around an average five to six months to complete from the moment we break ground,” says Kelsey McGregor of McGregor Homes. “Of course delays can come at us from many different angles and, though frustrating, are hardly unexpected.”

Since the initial wake of superstorm Sandy, New York City has fallen behind the rest of the New York State and neighboring New Jersey, which were also affected by the storm. New York state officials have stated that more than 7,000 homeowners have received around $350 million in reimbursement, while in New Jersey, nearly 3,800 homeowners have signed agreements to receive $446 million in funding. Additionally, as many as 3,000 homes are in the construction process, which can range from applying for permits to repairing damage. Whether the de Blasio administration can help New York City catch up to these areas under the current recovery rate remains to be seen.