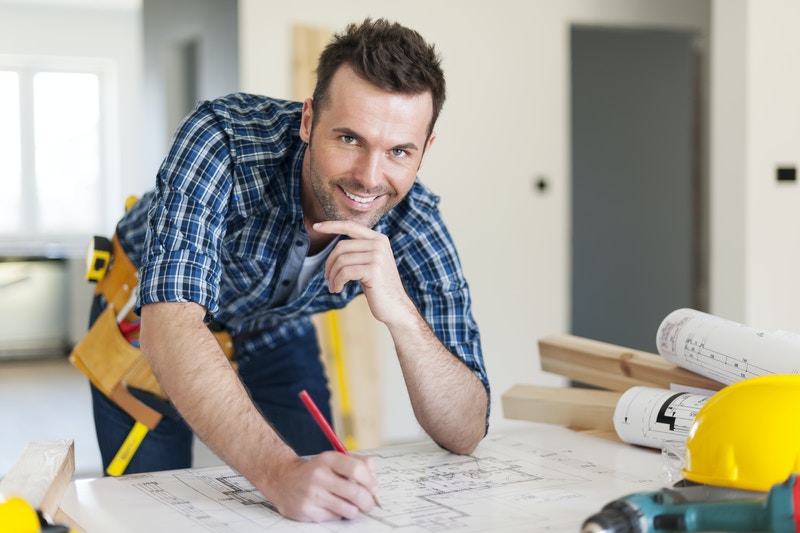 This June, the manufacturing sector in the United States saw a greater number of orders for jetliners, machinery and other long-lasting durable goods.

The United States Commerce Department views this as a positive sign in the rebound of the manufacturing sector of the economy.

While orders had declined by about 1% in May, the order rose again 0.7% for the month of June, roughly 0.2% higher than many economists had expected.

The increase for the month of June was the fourth in the past five months and a signal, according to economists, that overall economic growth is strong after the weather in the year’s first quarter put a damper on these sales.

Durable goods like machinery and aerospace equipment are especially crucial to the economy, as they often rely on other parts of the manufacturing sector, like machine tool production and tube bending.

This most recent economic report also showed the potential for different business investment plans in this sector, and one increase especially pointed to an economic rebound for the country: non-defense capital goods.

This sector, which excludes the volatile aircraft figures, rose 1.4% in June after a 1.2% decline in May.

Commercial aircraft orders played a significant role in the increases seen in June, increasing by a whopping 8.2% after declining in May at a rate of 2.7%. Boeing Co. reported an increase in orders for its aircraft in June to 109 from 99 in May.

Defense aircraft orders rose 15.3% in June, which, while high, was actually lower than the 17.6% increase in May.

Motor vehicle orders also dropped in June by 2.1% after their 1.6% increase in May. Excluding vehicle orders, orders for transportation rose 0.8%.