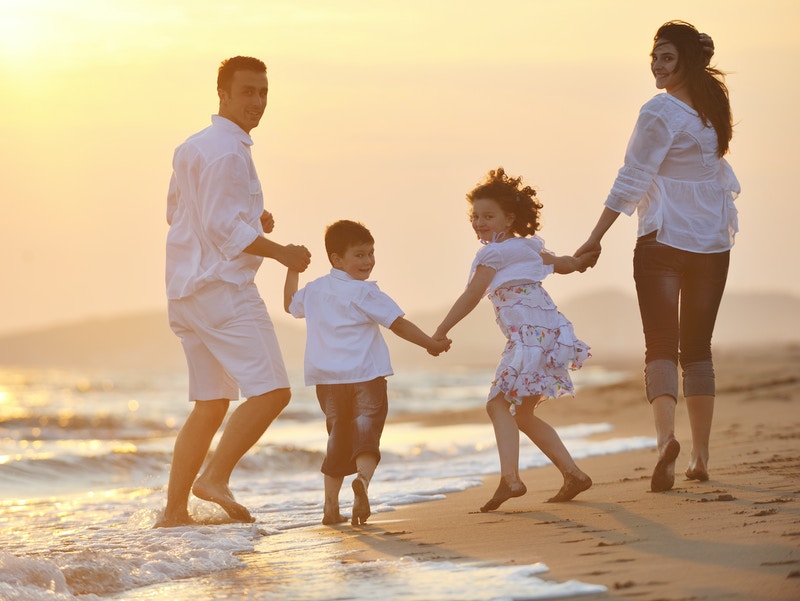 Think of the last time you hired a babysitter to watch your children for the evening. You probably caught a movie, a concert or a ball game, shuffled home before 11 and gave the sitter $35 right from your pocket. Not a bad haul for a night’s work of watching TV and making sure the kids are in bed by 9:30.

For families in the United Kingdom, however, childcare has always been a more serious affair. And now, the numbers are in to reflect it.

New data from the Childcare Costs Report, the largest study of its kind, found that a typical two-person family in the U.K.now has to pay £7,549 every year to hire a caregiver to watch the younger child, while sending the older one to some kind of after-school activity. The average annual cost for a mortgage, by contrast, is about £7,207 — a full 4.7% lower. This is the first time the report, published by the Family and Childcare Trust, has shown an eclipse of property costs by caregiver fees.

Obviously, your children are a massive priority, and you can’t just leave them in the care of someone you barely know. That’s what makes the skyrocketing nanny costs so understandable. But what else do kids need to thrive? One word: food. The report also found that families are paying twice as much for childcare than they are for groceries and other food options.

Let’s look at the numbers for a moment. The average weekly childcare costs for a baby two or younger total around £109.89, while the average cost of food for a family of four is only about £56.80.

So why such a disparity between basic living costs and childcare? The Independent points out the ever-increasing costs of childcare across Britain, averaging about 3.3% for the last 12 months. That’s resulted in a larger increase than inflation every year since 2002. Part of the reason might be Britain’s persistent nanny culture — look no further than Mary Poppins — which has led to British parents paying more than a quarter of their salary more for childcare than most other nations in Europe.

The report surveyed families in England, Wales and Scotland. While high, a look across the pond to North America reveals that it is all relative.

”If people are talking about private child care in their home, then they should expect to pay more than they would for daycare,” explains Shauna Guth, Director of Placement at Diamond Personnel Inc. “In Canada, the average in home costs for private child care are between $22,000 and $36,000 a year.”