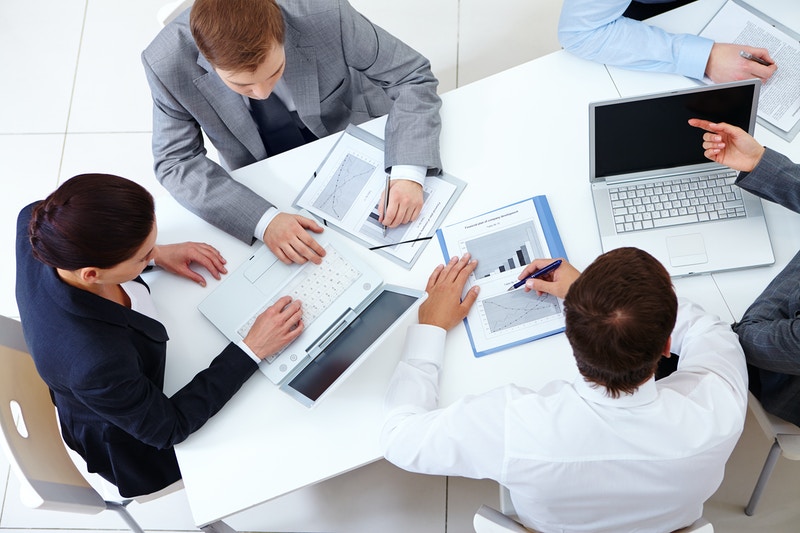 Recreational events and functions sponsored by employers are an excellent way to boost morale and encourage team-building amongst employees. Not only are these events fun, they bring employees from different departments and at different levels who may not interact face-to-face on a daily basis the opportunity to become acquainted in a non-formal, low-pressure environment. This promotes positive communication, and allows employees to better identify with and feel appreciated by their employer.

However, these recreational events, while done with the employees’ best interest in mind, still pose significant risks, especially if the possibility of physical injury is high, such as when playing sports.

In regards to such injuries, the majority of state workers’ compensation laws include exceptions to recreational activities, so that injuries sustained while partaking in a voluntary, recreational event, such as an athletic event, party, or picnic are excluded unless the event is sponsored by the employer and attendance is required by employees. Though there are exceptions, it’s easy for the lines to become blurred.

Recently, the South Carolina Supreme Court ruled in favor of a worker who was injured during a kickball he coordinated for his employer. The court ordered that the injured worker receive workers’ compensation benefits because his employer expected him to attend the company function. His attendance and participation at the game was considered by the court to part of his professional duties.

Stephen Whigham, the director of creative solutions for a marketing and public relations firm in Greenville, South Carolina, attended bi-monthly managerial meetings where the importance of team-building events was regularly discussed. In an effort to fulfill his employer’s desire to create a pleasant work atmosphere, Whigham conceived the idea of hosting a company-sponsored kickball game. He secured a location, and ordered company t-shirts as well as refreshments.

While participating in the game, which was attended by approximately half of the company’s staff, Whigham fell awkwardly on his right leg, resulting in a shattered tibia and fibula. He was required to undergo two surgeries, and was told that he would also require a knee replacement in the near future.

Though initially a South Carolina workers’ comp commissioner denied workers’ comp benefits to Whigham, claiming that his injury did occur during the course of his employment, Whigham soon appealed to the South Carolina Supreme Court, arguing that his attendance at the company event was in fact apart of his professional duties as an employee, and would have reflected poor management had he not attended.

“The process of the evolution of law is one to be respected and viewed with a certain amount of awe,” says Craig Cook, Attorney at Law. “As life moves forward, the law must follow.”

This case illustrates the importance of employees knowing and understand their rights in regards to workers’ compensation benefits. Employees who find themselves in similar situations, or who simply have questions regarding their rights as a workers, are strongly encouraged to seek the counsel of experienced worker comp attorneys.