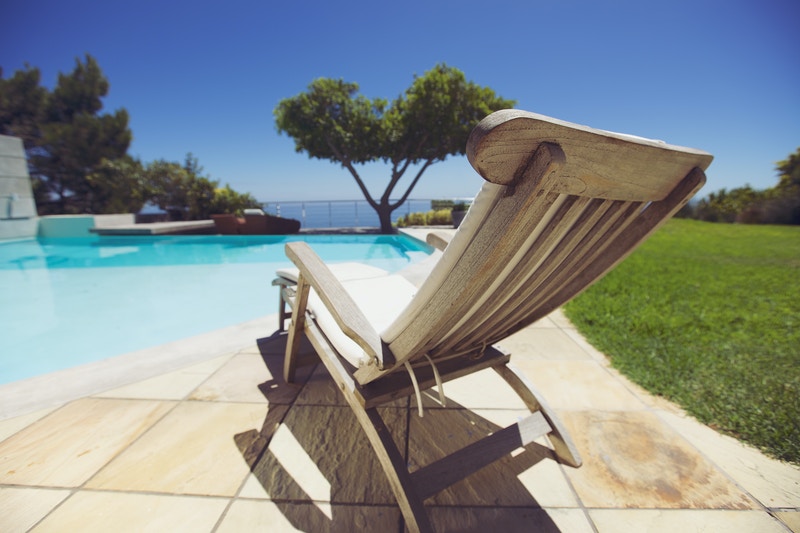 About 25 children got sick at White Lake Water Park in North Carolina after a small amount of concentrated chlorine was pumped into the wave pool.

Ted Hucks, owner of the water park, told WECT that an employee shut down one of the wave pool’s pumps, but forgot to turn off the chlorine system. Consequently, the chlorine continued pumping, so when someone turned the system back on, it pumped a concentrated amount of the pool bleach sanitizer right into the swimming area.

The bleach entered the water through return inlets, which are located on the pool’s floor.

The thing about keeping a pool clean is that its chemistry and filtration need to have the same balance levels. It doesn’t matter if there’s 100 or 1,000,000 gallons of water. Only the quantities vary. Thanks to the excess water in the deep end, much of the bleach released through that inlet got diluted. In the shallow end — where the children were — there wasn’t enough extra water to thin the chlorine.

Most of the children began suffering from nausea and vomiting. Five of the victims arrived at the hospital by ambulance, while the 20 others were taken in private vehicles.

“There were many people in the pool at the time of the incident. A local school had around 25 children in the pool, most of which were in the shallow end of the pool,” Hucks wrote in a Facebook message. “It is our understanding that of the 25 children checked out at the local hospital three received breathing treatments and all were sent home. We are deeply sorry such an incident ever occurred and we have already taken steps to insure an incident like this can never occur again. Please accept our deepest regrets that this ever happened. We strive to have a safe, fun place for everyone to enjoy.”