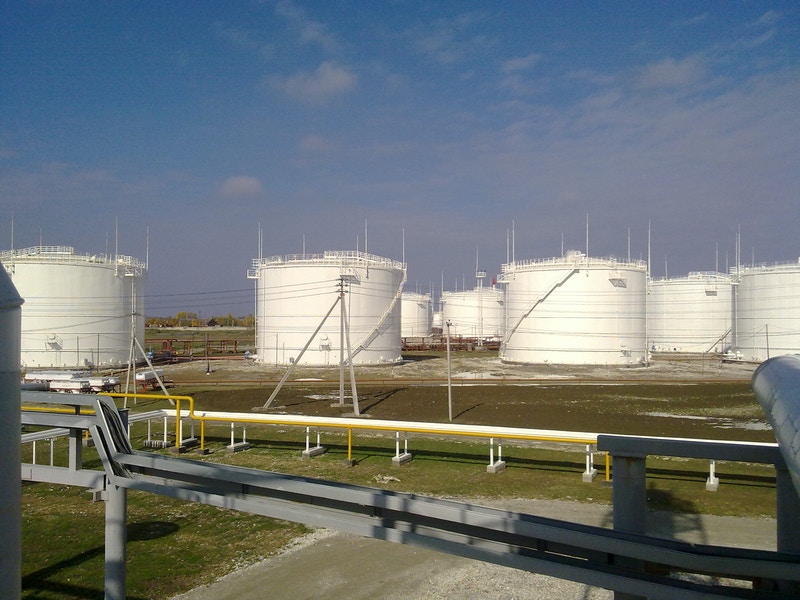 On Thursday, July 10, the U.S. Environmental Protection Agency (EPA) announced its proposal for a plan that would ban the use of certain hydrofluorocarbons in cooling systems such as household refrigerators.

According to an article in The Hill, these hydrofluorocarbons (HFCs) are highly potent greenhouse gases, which are the primary cause of global climate change.

The EPA’s plan is a component of President Obama’s Climate Action Plan, which intends to reduce the U.S.’ greenhouse gas emissions. According to The Hill, the EPA says its proposal will eliminate emissions equal to 42 million metric tons of carbon dioxide pollution by 2020. This is the same amount of emissions that comes from providing power to 5 million homes for one year, the article states.

In addition to placing restrictions on the use of HFCs in refrigerators, air conditioners and aerosols, the EPA will also expand the list of alternative, eco-friendly chemical compounds to be used for cooling, according to the State Journal.

If the EPA’s proposal is approved, you might want to think about saving up for a new refrigerator soon.