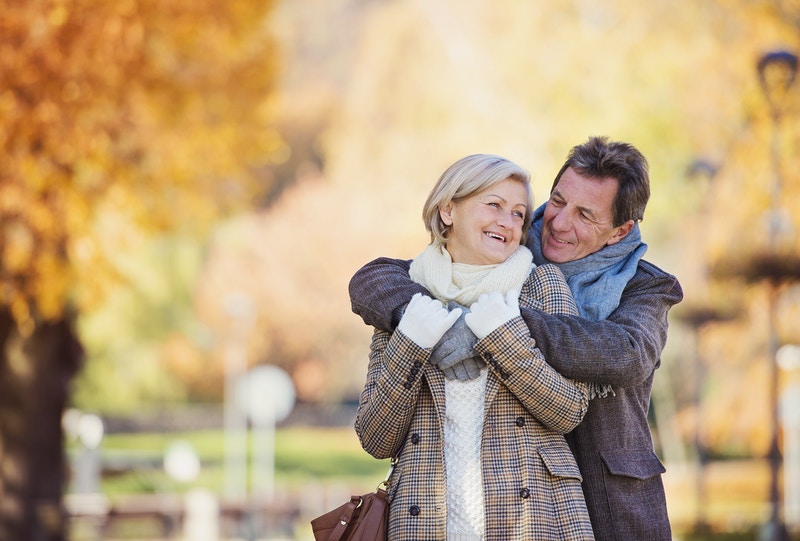 For proof that the housing market has finally come back swinging, look no further than the San Francisco Bay Area. With its proximity to Silicon Valley’s technological game changers, the locale has become the spot for scores of recent millionaires to lay their heads down to sleep at night. Google, Facebook and Twitter have all benefited from recent IPOs, and the folks who pull the strings at those companies are now packing assuredly full bank accounts. And they all need spots to live nearby.

So, what does this mean for the Glen Park neighborhood’s real estate? According to The New York Times, the prices for homes and apartments have shot straight up, signaling a growing gentrification that’s leaving local residents unsatisfied and downright angry. The reason for all the tension is simple: Though it’s good for the local economy — San Francisco’s unemployment rate is 1.8% lower than the national average — it might be bad for geographical space concerns.

As the Times reports, 75,000 people have moved to San Francisco in the past decade, and a good portion of them were searching for jobs in the booming tech world. Now, they have those jobs (some of them, anyway), but fewer than 20,000 new housing units were built in that same time frame. This all leads to the question: With more residents pouring in but fewer spots opening up to accommodate them, where is everyone going to live?

Some folks who were already residents are being priced out of their homes. No matter what their profession, it’s likely not lucrative enough to compete with those in the tech realm. For example, local public school teachers are expected to make around $60,000 per year, but no homes currently on the market can be purchased for those kinds of meager earnings. There are ordinances and regulations that prevent high-rise apartments from being constructed, too.

But you can’t blame it all on Google, at least not entirely. The higher-ups at that company are doing their part to give back a bit to the community. Recently, a nearly $7 million donation was granted to the Free Muni for Low-Income Youth program, which gives San Francisco kids with free bus passes. That’s travel expenses covered for rides to school, work and home. It’s not particularly entwined with the real estate problem, but it’s a start.

Still, the housing market might be booming in the Bay Area, but it’s not doing anyone any good if there’s simply nowhere to live.

“The real estate market picking up allows for homes to sell faster. Whether people are happy about the price going up, it means they could sell their home overnight, especially if it is on the water or has a pool,” states Real Estate Professional David McChesney of Keyes Real Estate. “Interest rates are being held down, meaning that essentially the real estate market can be a great place for both buyers and sellers. Condominiums are especially great for investments, there are great profits to be made there, because after a year you can resell them, and make up to a 15% profit.”

Gentrification is nothing new for large urban cities. Indeed, New York and even Philadelphia are battling similar problems, and no long-term solutions are within reach at the moment. It appears that only time will tell the fate of the San Francisco real estate market.