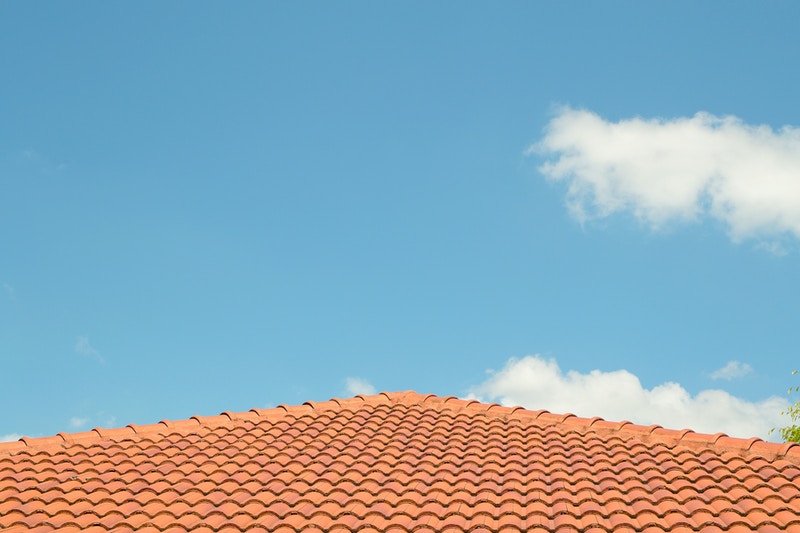 Earlier this week, a young girl, 12-year-old Octavia Maria Watkins, died after being thrown from the hood of a car. According to investigators, her death was completely preventable.

Octavia, along with five of her friends aged eight to 14, had visited a community pool last week. When Octavia’s mother, Yasmin Robles, and her friend, Kisha Young, age 39, arrived to pick them up, they did not want the children to sit in the car while their suits were still wet, which could potentially damage the upholstery. Instead, they told the kids to sit on the trunk and hood of the moving vehicle.

While on the way home, all of the children suffered serious injuries — four of them flew off the roof when Young went around a corner. Both Robles and Young had been drinking and were not aware the girls had fallen off until a witness flagged them down. Octavia received blunt force trauma to her skull and was knocked unconscious by the fall, and died in a nearby hospital. Although auto accidents are the leading cause of fatal head trauma, this is a highly unusual example.

Her father, Desmond, chose to donate her organs before she as pulled off life support. “I’ll never get my baby back,” he said to Fox 4 News.

Kisha Young, the driver, has been charged with driving under the influence, intoxication, and assault to a child. Young has been released from jail on a $110,000 bond. Yasmin Robles has, so far, not been charged. “Well of course we don’t know what they were thinking… However, they weren’t thinking safety,” said CC Meadows, a Crowly police officer.

The surviving children have been placed in the custody of relatives, and Texas’ Child Protective Services is investigating the women who were involved in the fatal accident. Octavia’s funeral was held this week.