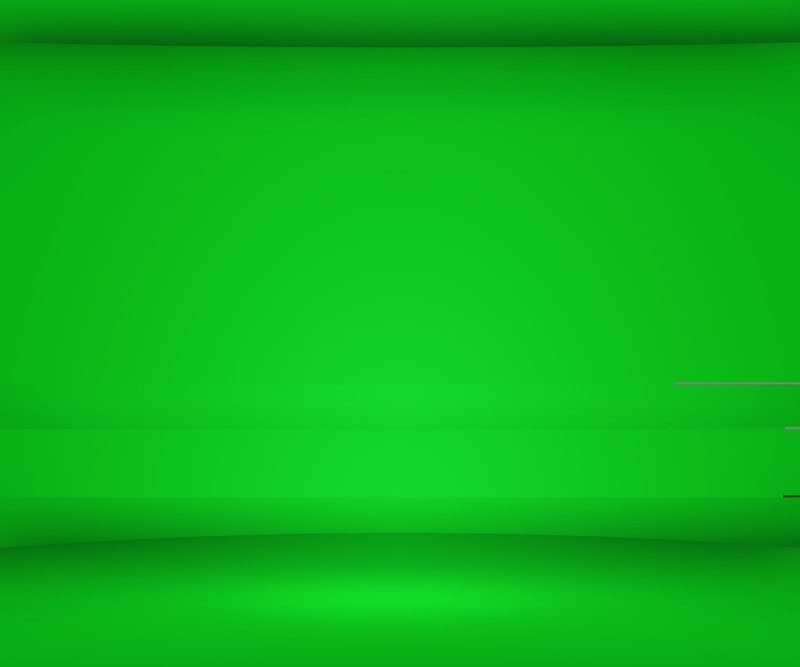 What happens when your rhinoplasty patient is, quite literally, a rhino? Dr. Elizabeth Hammond found out this month when it turned out that one of her regular patients, Lizza the Rhino, would require a nose job in order to remove a cancerous tumorforming on her horn. Before operation, the tumor was larger than a “squished basketball,” as Naples News describes it.

For Lizza, part of a drive-through zoo in Florida known as Lion County Safari, it was the third operation. In October, her keepers noticed that the rhino had sores that weren’t going away, and a biopsy revealed their cancerous origins. Any surgical work done on the rhino had to be timed down to the minute — after three hours, the anesthetic keeping the animal in place wears off. The drugs can’t be too strong or they risk affecting the animal’s breathing, and because of the animal’s size, there are no respirators large enough to keep a rhino’s lungs filled if it stops breathing.

Surgery on Lizza requires cutting down her massive horn, and bags worth of the chemicals used to kill cancer — which have so far only been tested on horses. So far, Lizza’s surgeries have been successful, though more in the upcoming once will likely be necessary in order to complete treatment. “We haven’t cured her,” said Dr. Hammond, “But her quality of life is good right now.”

Nose job recovery for a human might take anywhere from two to twelve weeks. By week two, the the typical swelling and bruising associated with the surgery subsides. For Lissa, recovery is a more long-term affair, taking weeks for her to snap back after each surgery.

The surgical team noted that, between surgeries, Lissa healed enough to continue running through the preserve.